In April 2022, the kids were off from school for Spring Break and we decided to take a trip to the Great Smoky Mountains National Park. We had never been to North Carolina or Tennessee before and we really enjoyed the vacation there. The roads in and around the park are truly spectacular and I can see why it is such a motorcycle riding hot spot. On the final day of our trip, I rented a 2014 Honda Valkyrie from Wolf Creek Rentals in Townsend, NC.

I picked up the bike from the rental place in the morning while it was still pretty cold. They rented me a jacket, gloves and a helmet. I took some awesome roads there – Foothills Pkwy over to Happy Valley Rd and then finally US 129 “Tail of the Dragon”. 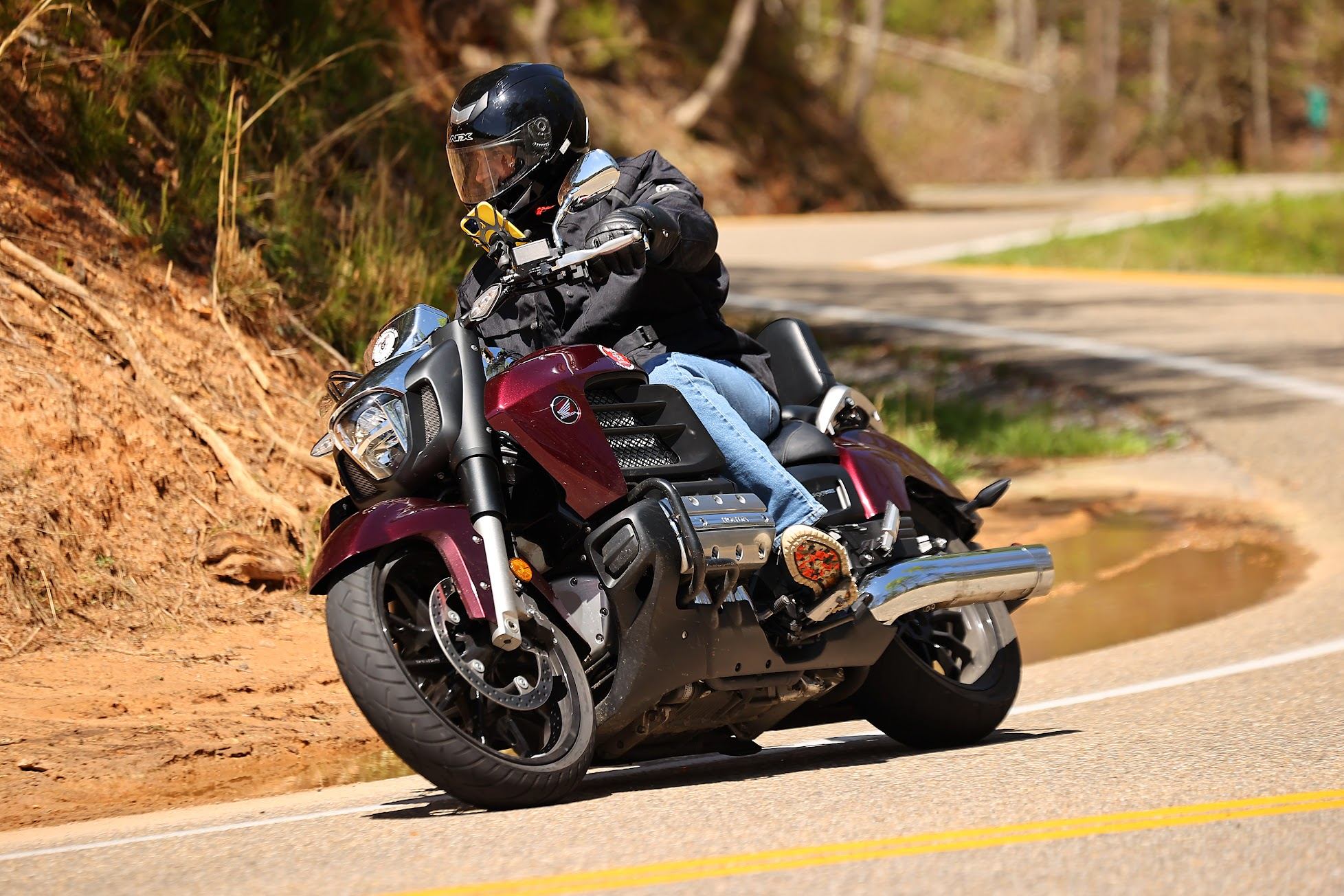 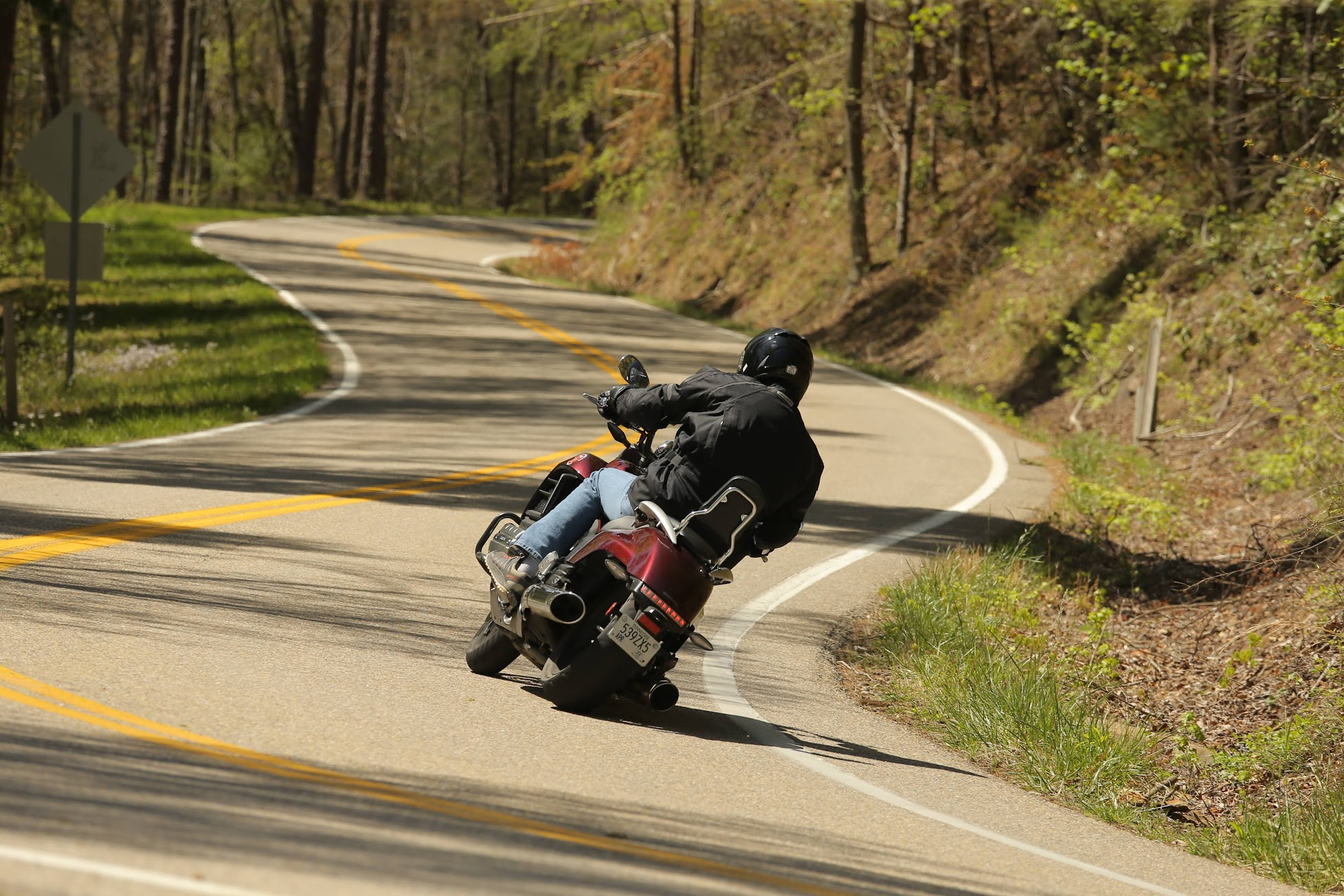 The dragon itself is a decent road, but not very different from Hwy 9 or the local roads in the Bay Area. The turns are relatively tight and the riding is pretty slow. I rode with Anushka behind me for about half of it, and then switched with Valmik for the rest of the dragon. They both enjoyed the ride tremendously, which was a little spirited for them. 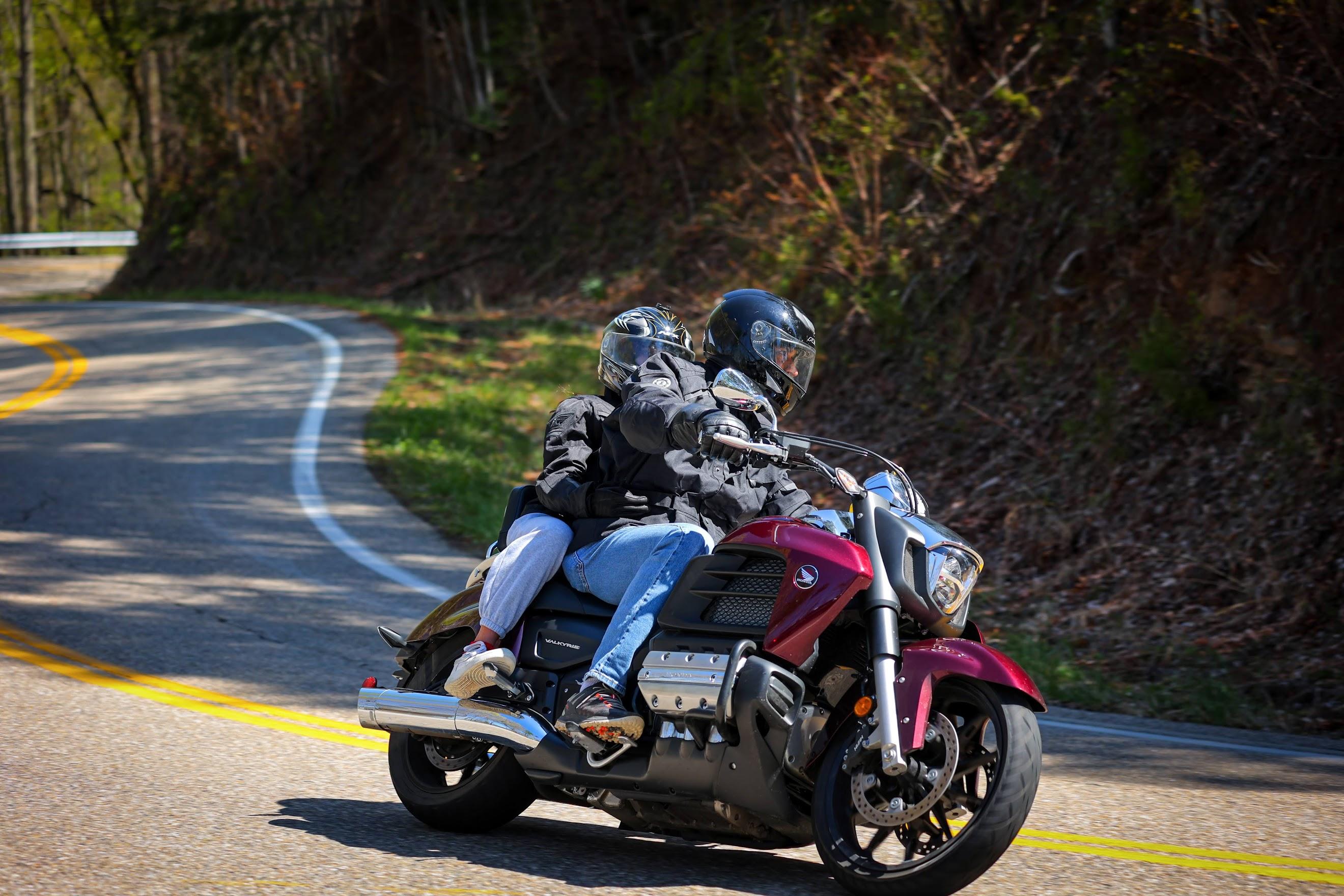 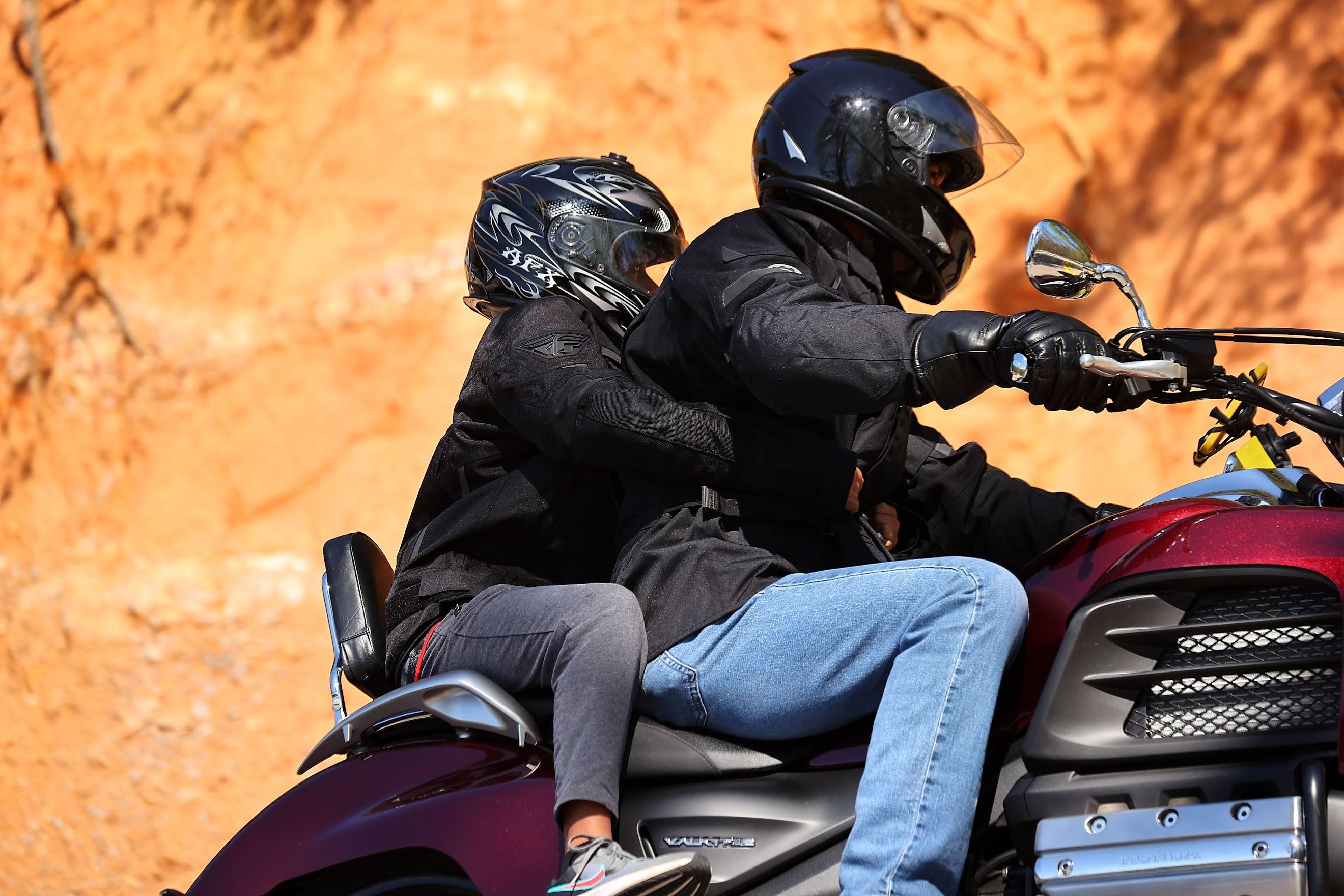 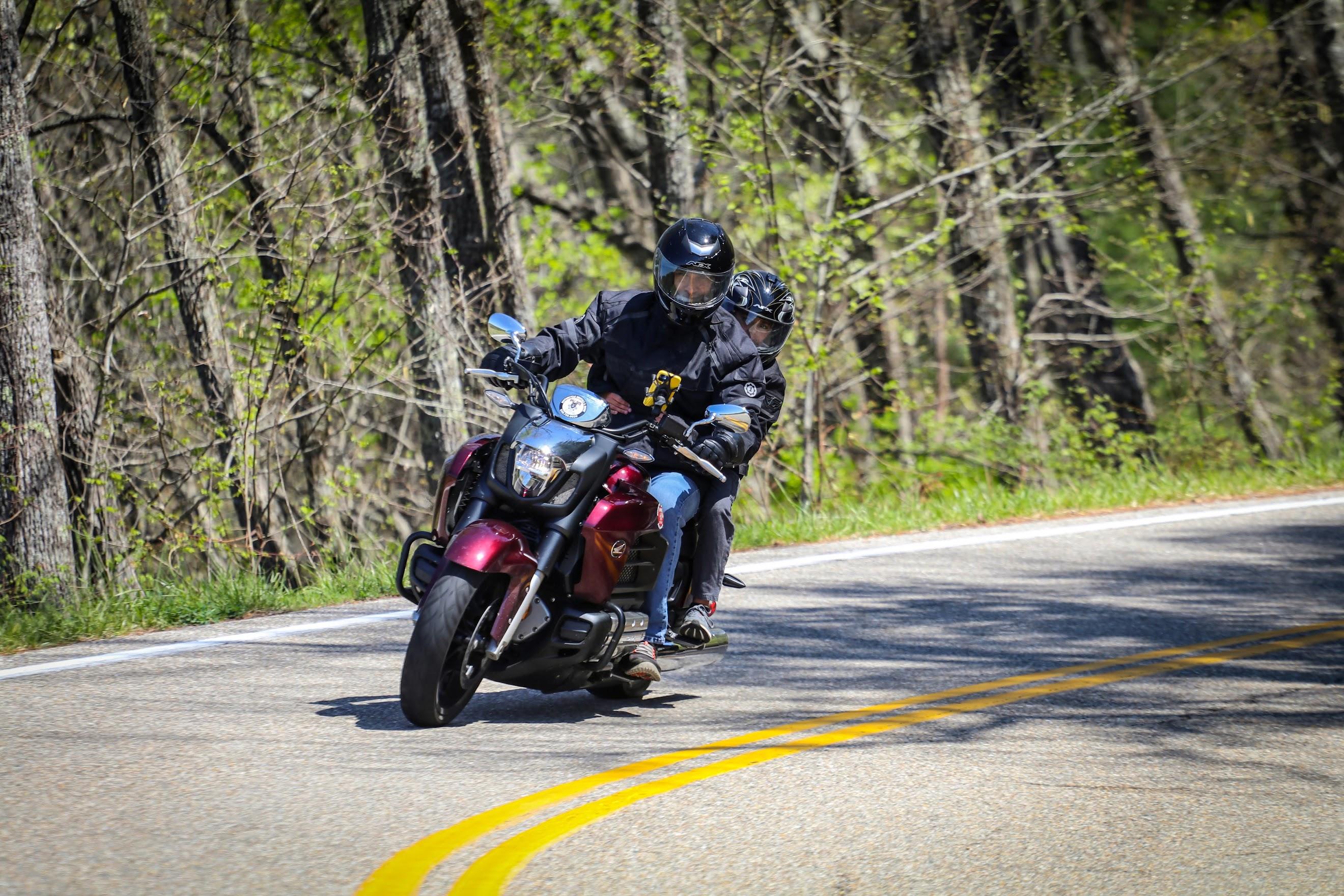 I took a brief stop at the Dragon Resort, looked around the Tree of Shame, took a few pics and moved on. There wasn’t much of a crowd, it was still early in the morning and relatively cool. From there we rode down to the Historic Tapoco Lodge Resort and had lunch. 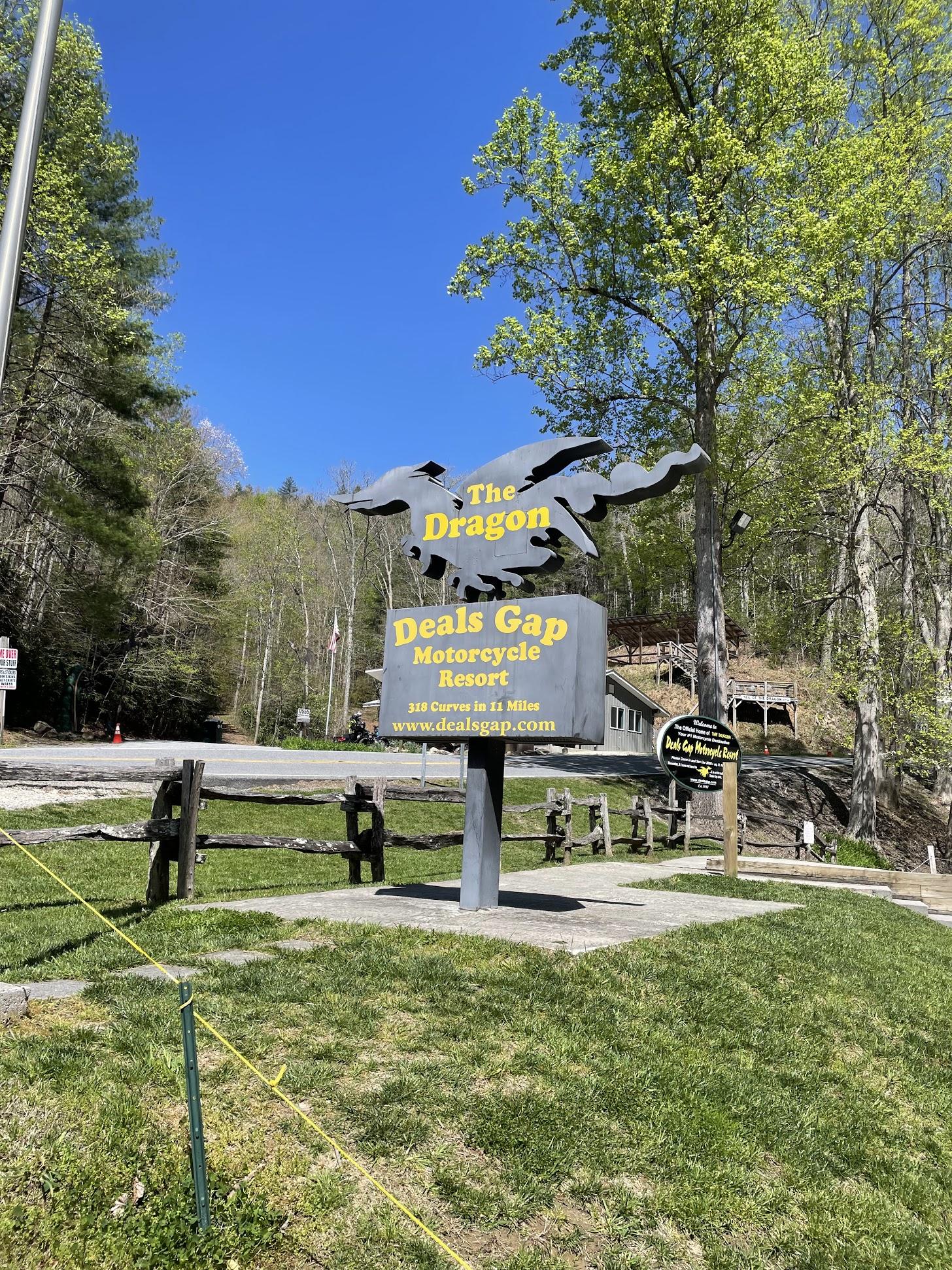 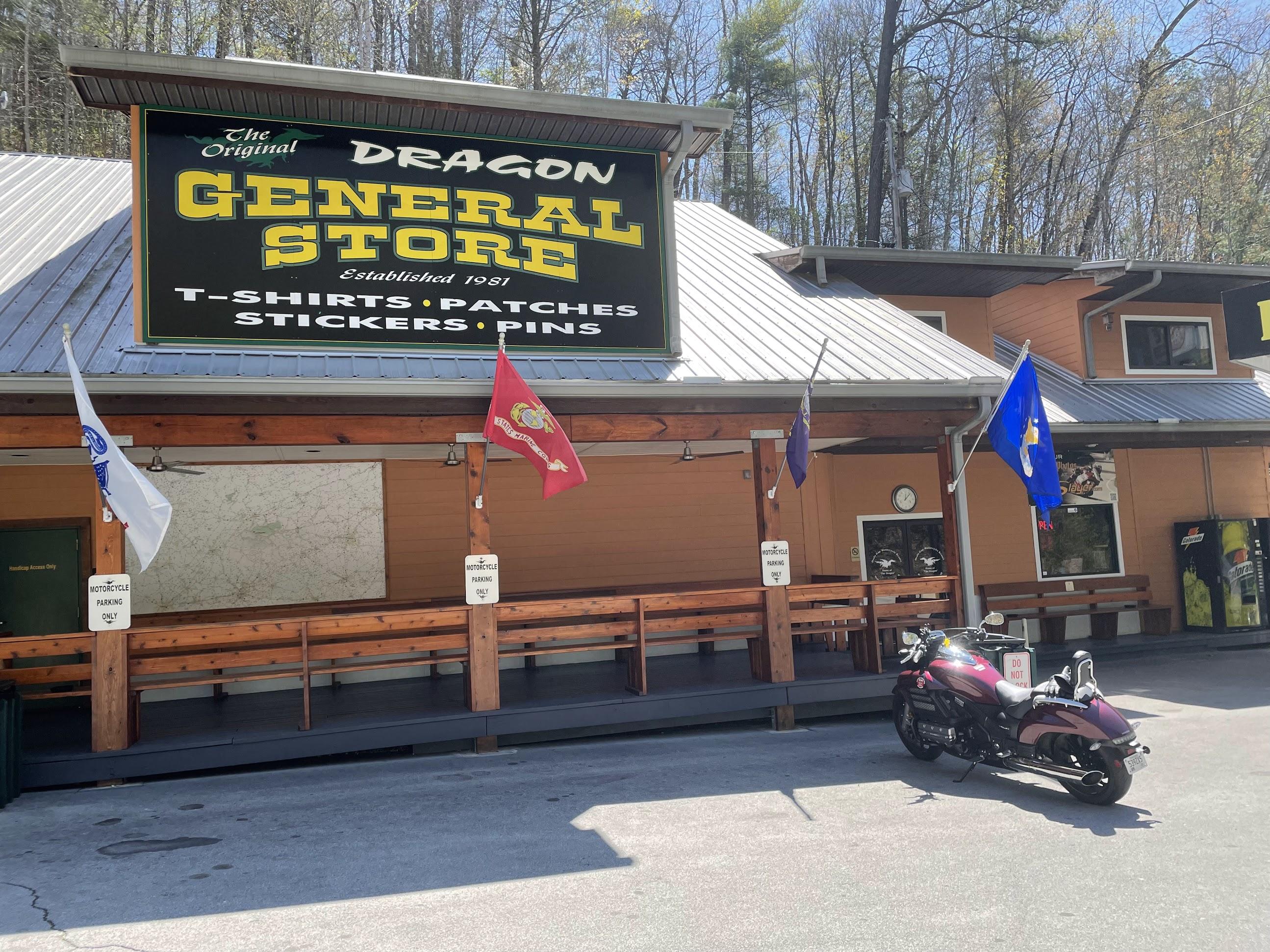 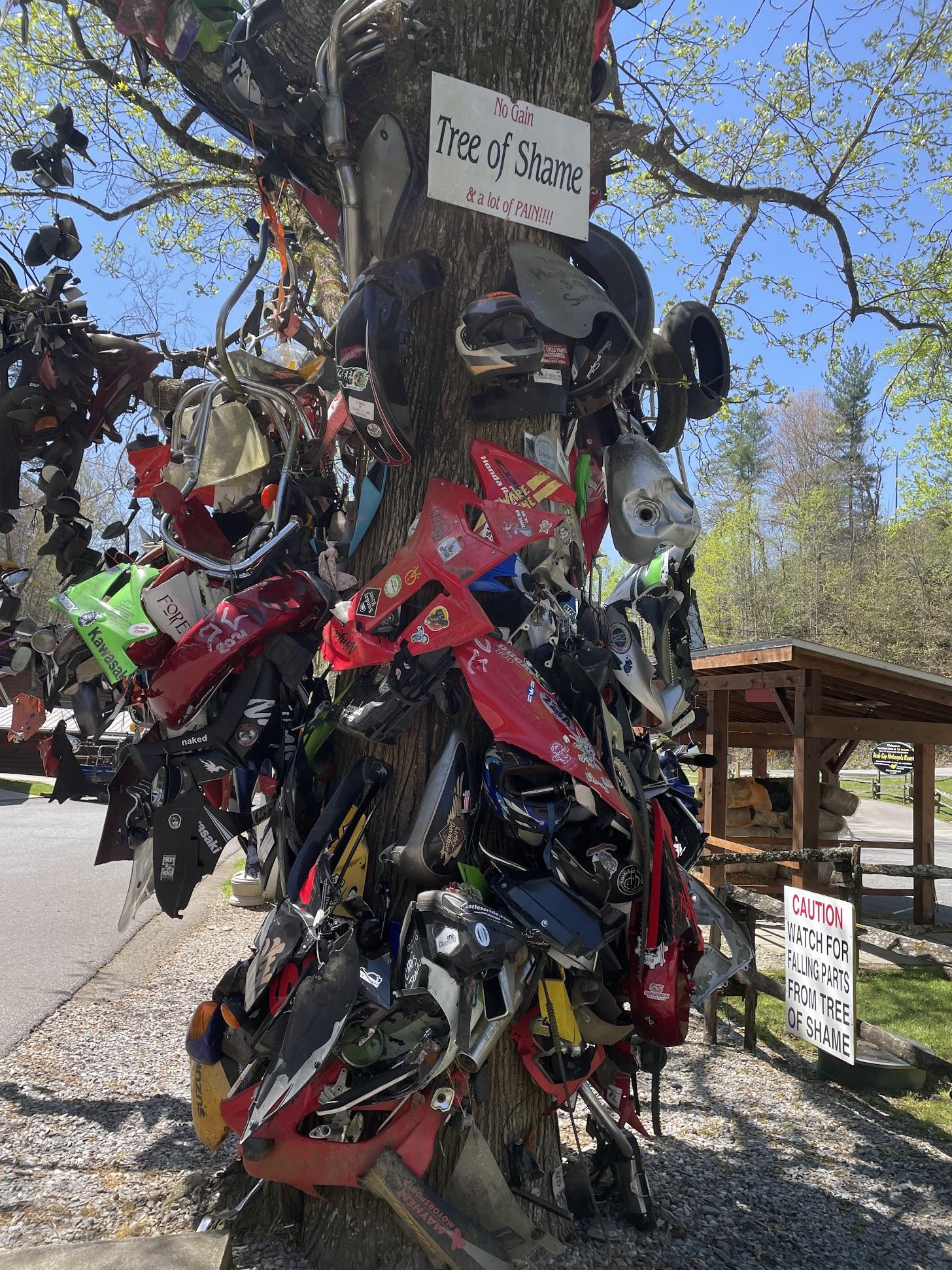 Shruti and the kids were tired with the winding roads there, so I decided to ride on towards Cherohala Skyway. I took Joyce Kilmer Road to Cherohala, stopped there for a few pics and chatted with a couple of riders from Ohio. I then road a few miles out on Cherohala and back tracked my way to the restaurant. I enjoyed Cherohala Skyway the most – it’s a great free flowing road with nice high speed sweepers. There were gradual elevation changes, excellent pavement and superb views – what more could one ask for? I was tailing a few ZX14 riders on the Skyway and it was a lot of fun. I could ride there for days on end. 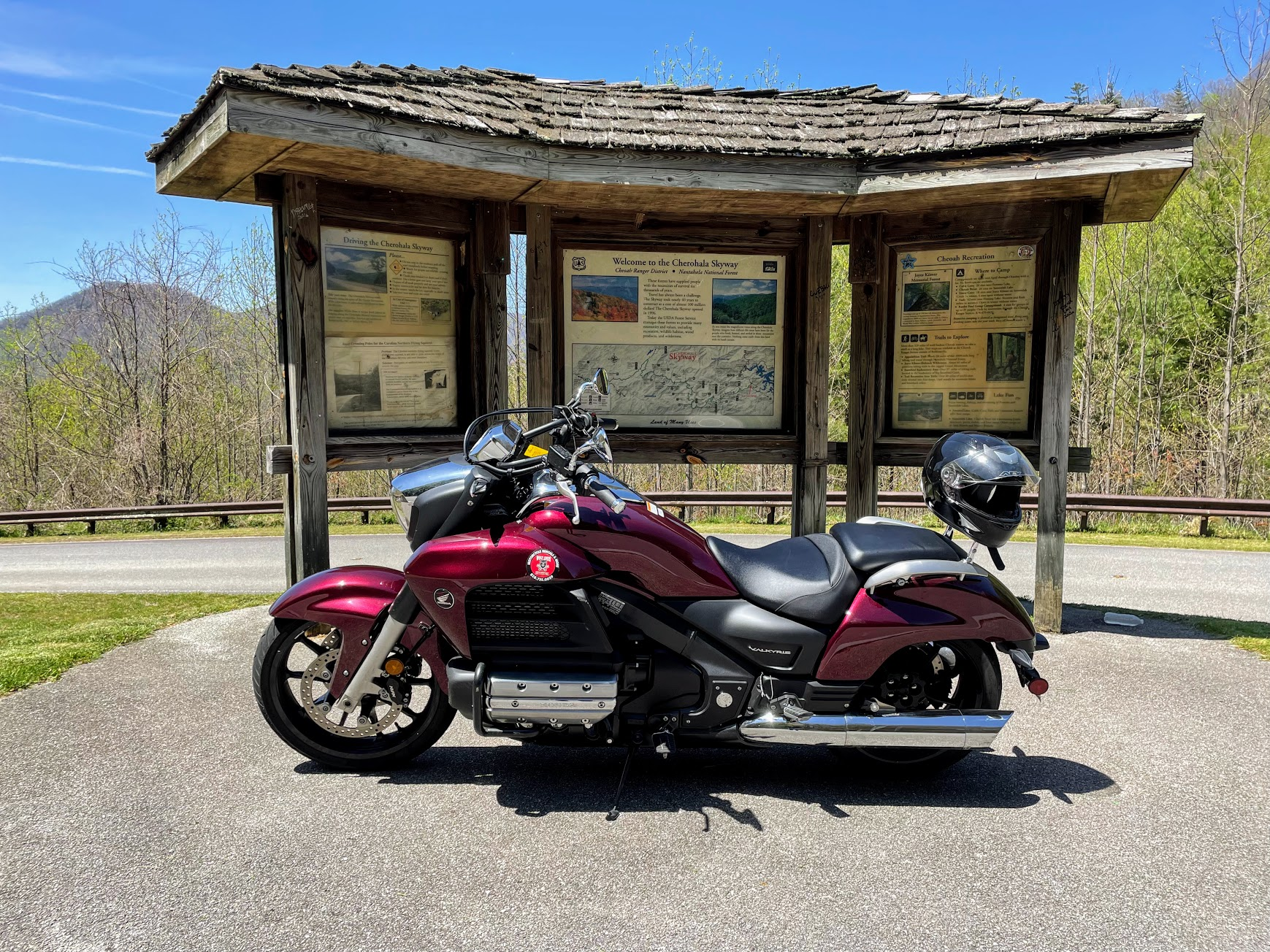 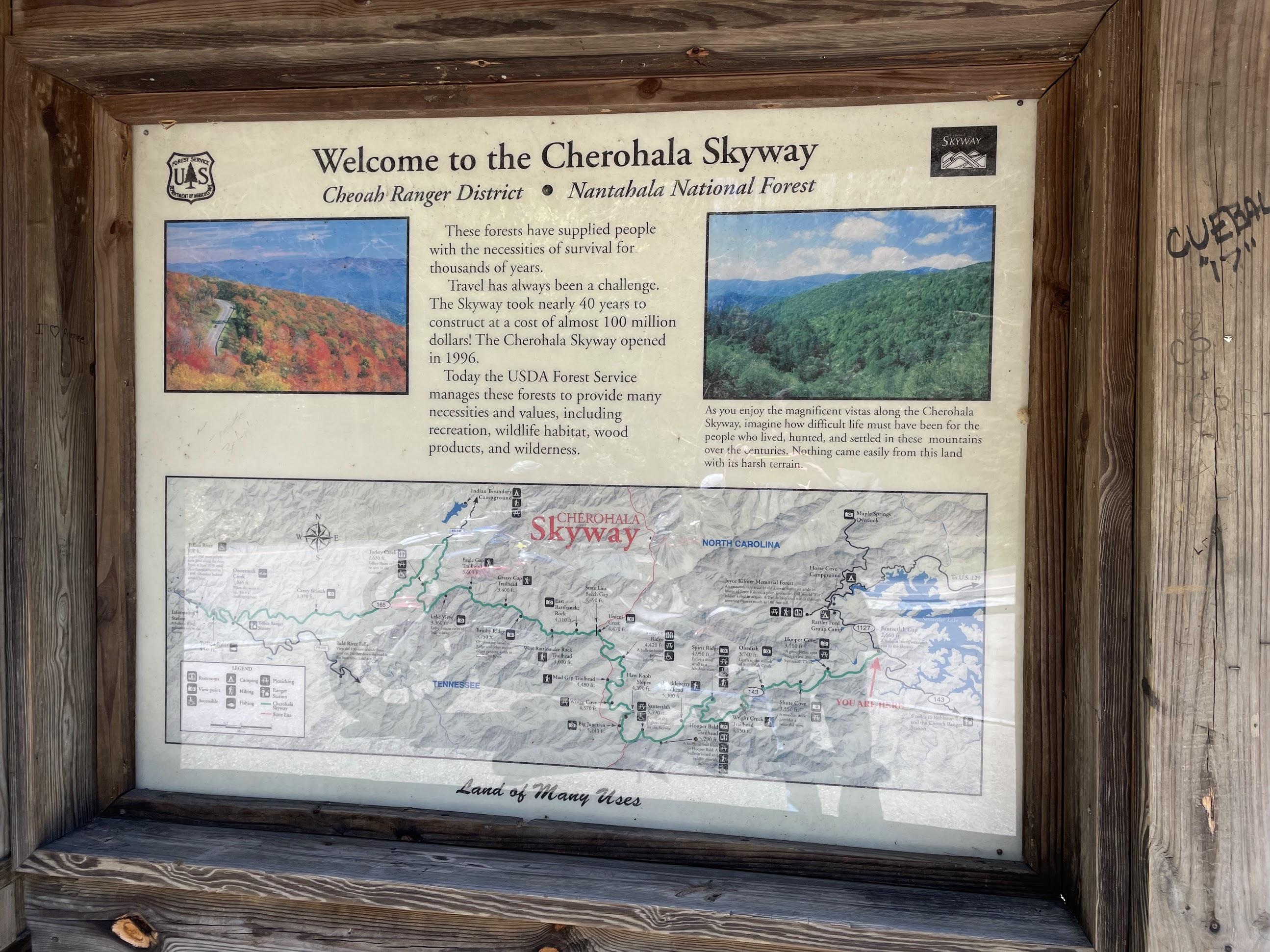 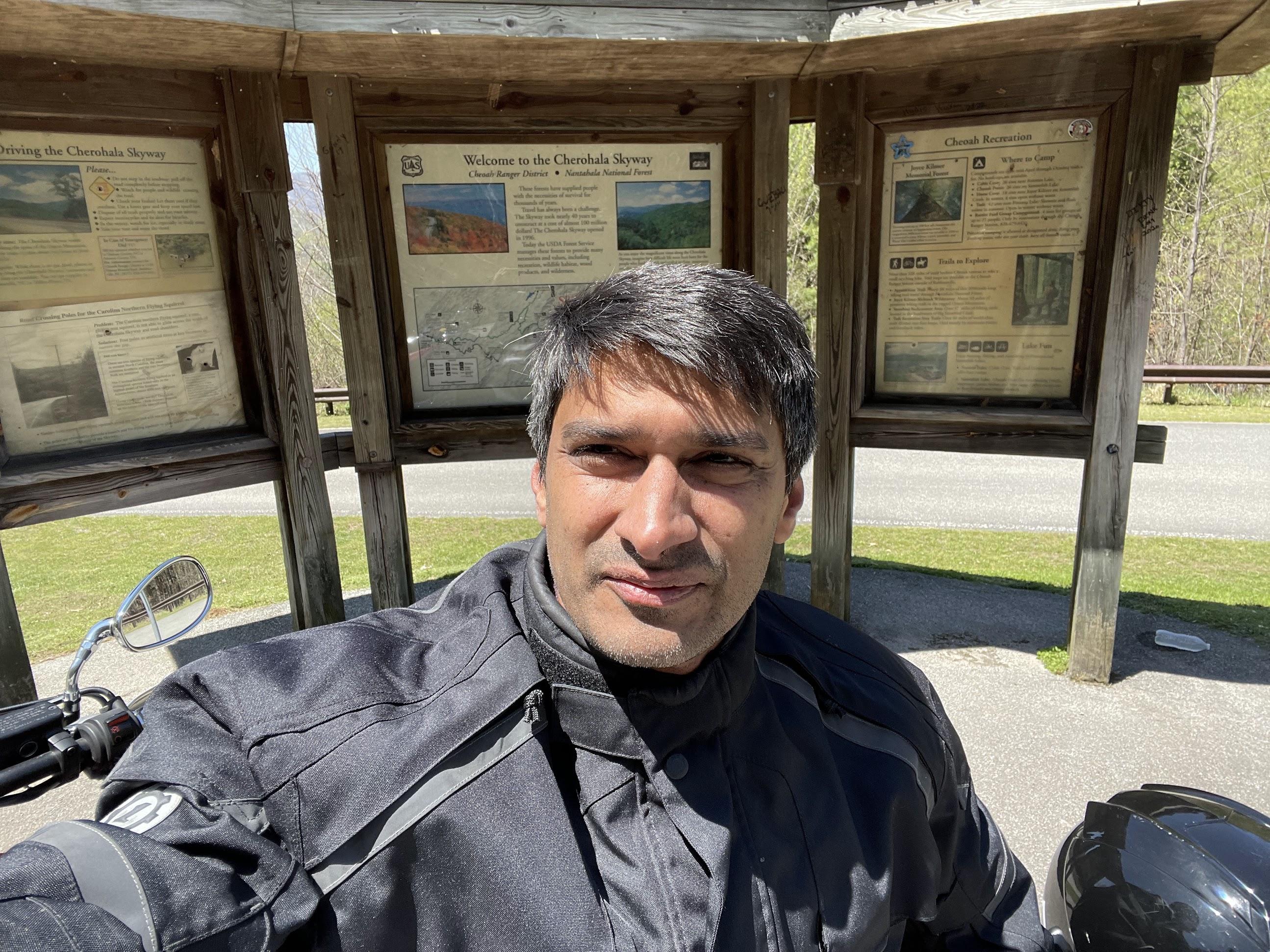 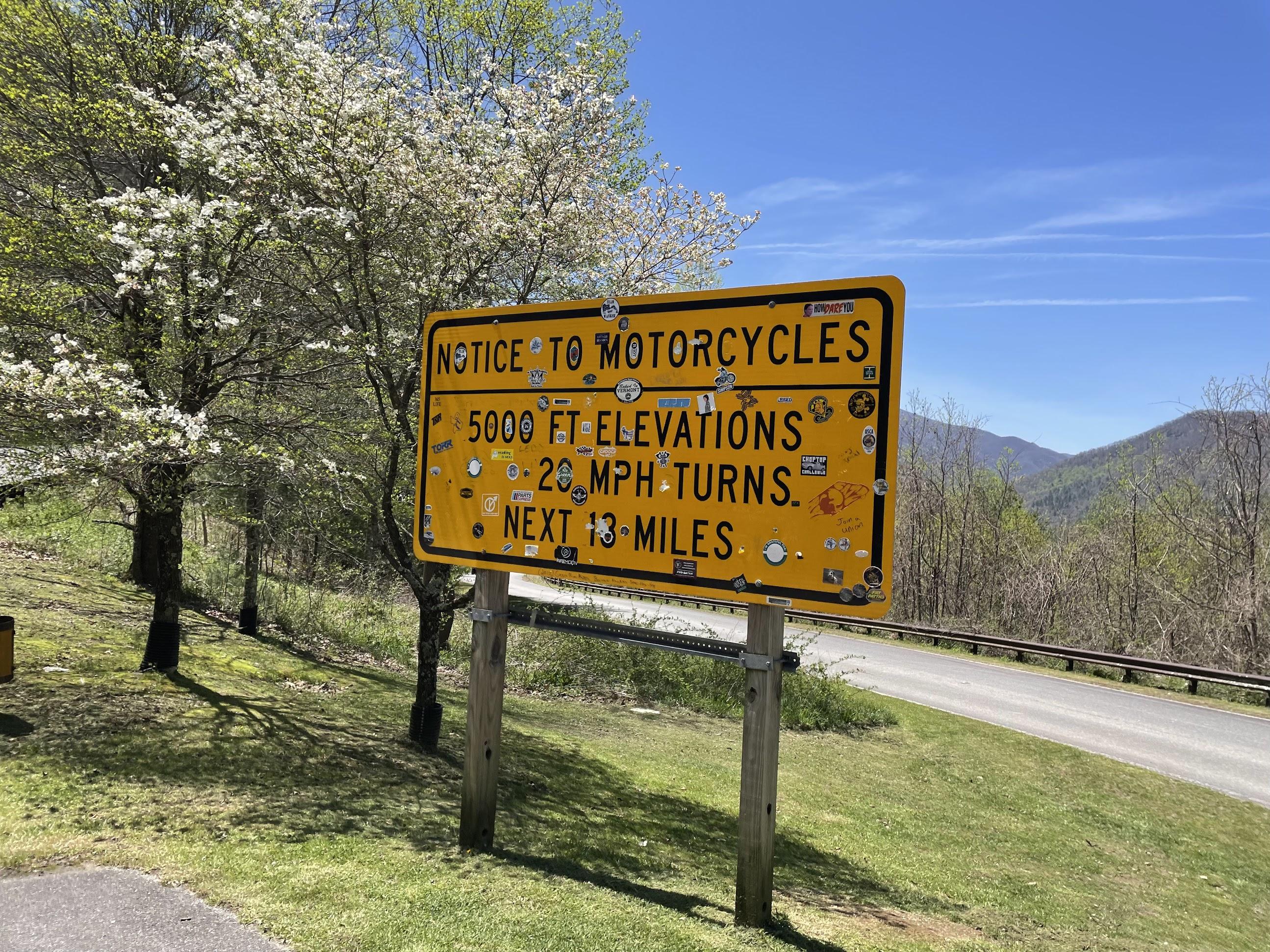 I loved the Honda Valkyrie. I’ve been interested in a Valkyrie for a while now, ridden the older one many times. It has a lot of power – the goldwing engine makes more torque than a Busa. With five gears only, the last gear is a true overdrive. The bike has a super smooth engine with no buzz or vibrations anywhere. It also handles great, for being a cruiser. It’ll scrape pegs if you ride aggressively but for the most part it turns very well. It hides it’s 700lbs weight very well, while not being tiring to ride at all. It was definitely comfortable for the 400 miles I put that day.

The only issue for me really was that I think it needs a slipper clutch. It’s easy to skid the rear wheel when downshifting, and that can get scary on such a big bike. Obviously, the looks are a bit… polarizing… to put it mildly. Used prices are high – compared to a Ducati diavel or Triumph Rocket. Otherwise a fantastic bike, Honda reliability, awesome fit and finish, and best of all – 32,000 mile valve check intervals, only oil changes needed for a long time. 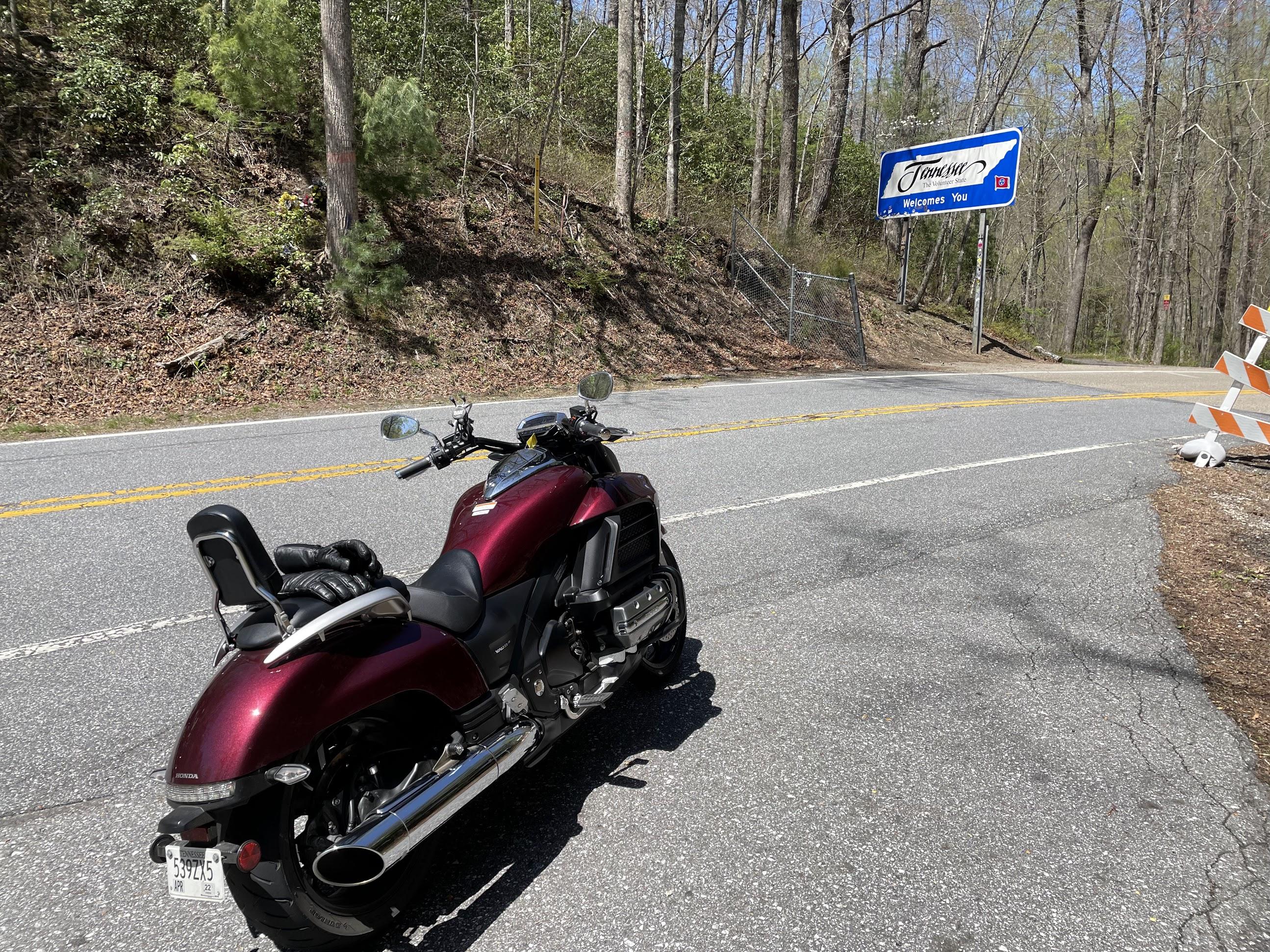 One thought on “RR80: Tail of the Dragon”