My goal was to get something different, a complete contrast from what I had before. The SuperDuke was a true beast, extremely powerful, light, nimble and with all modern electronics. So this time I was looking for something more mellow, retro, classy, analog and … slow.

I started off my search kinda looking everywhere, first a Triumph Rocket 3. These are mostly all my pictures, taken by me, of bikes I rode, and not off the Internet. 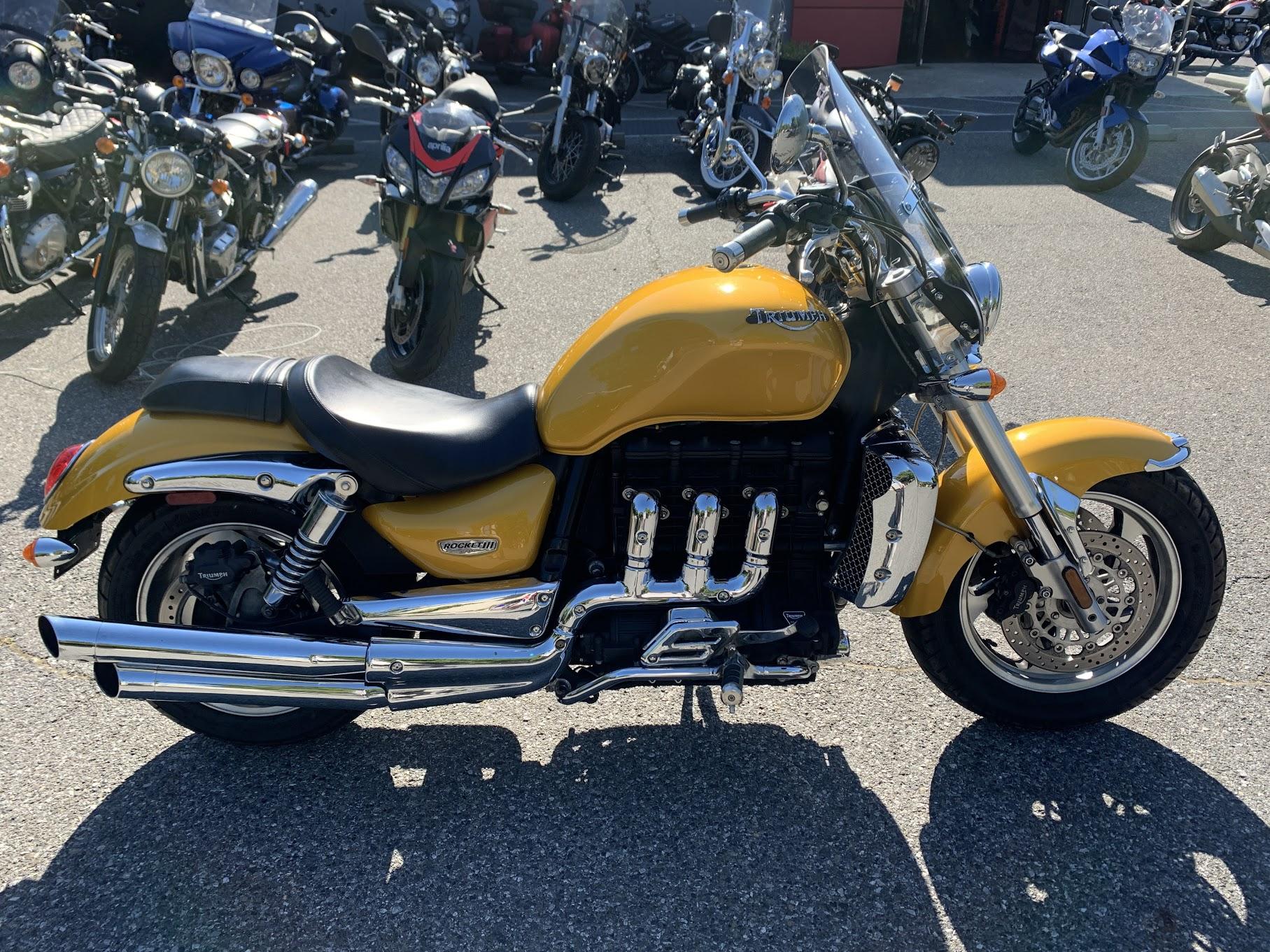 And a Triumph Speed Triple 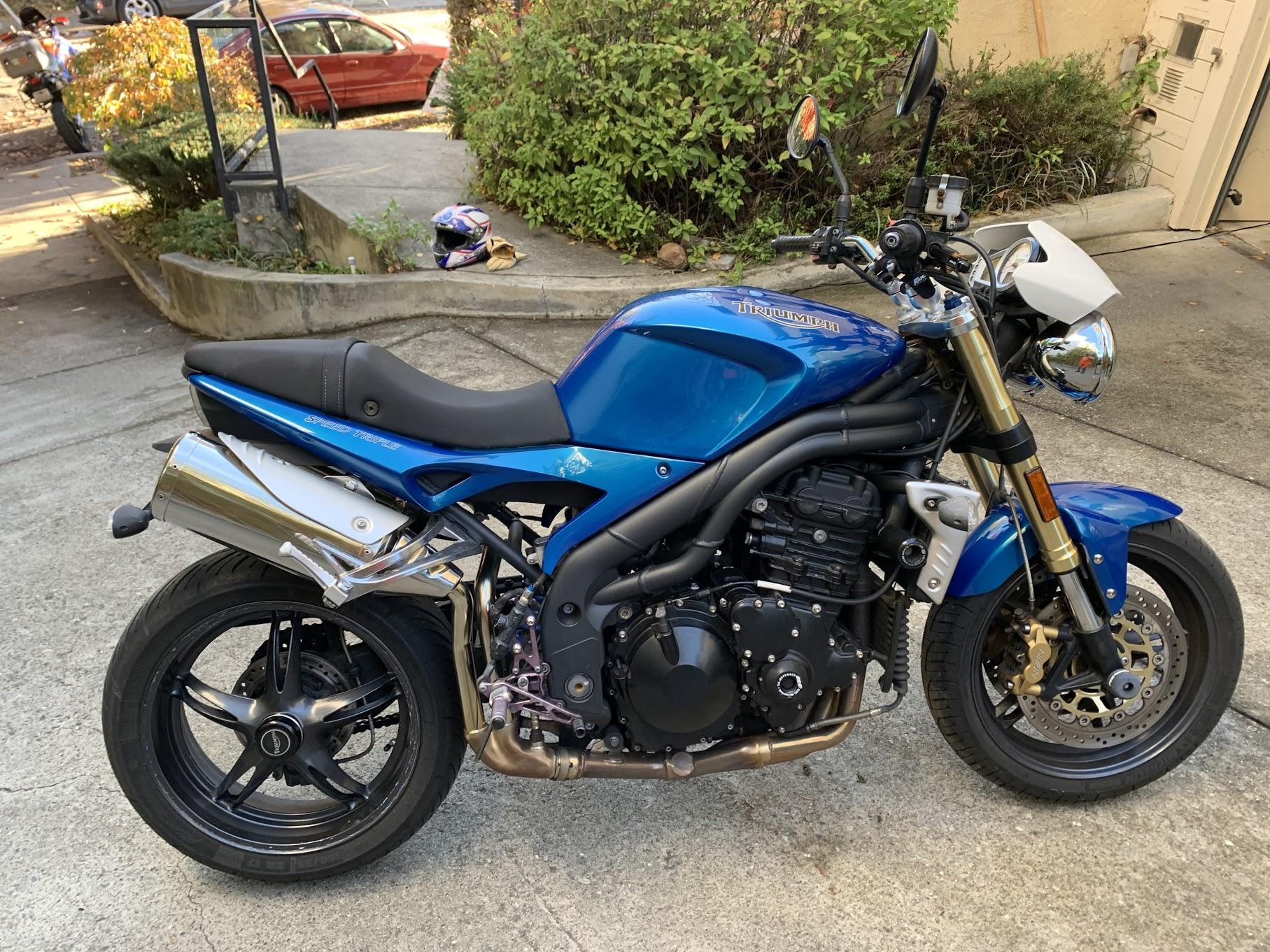 I looked at a couple of Bonnies (very nice bike) 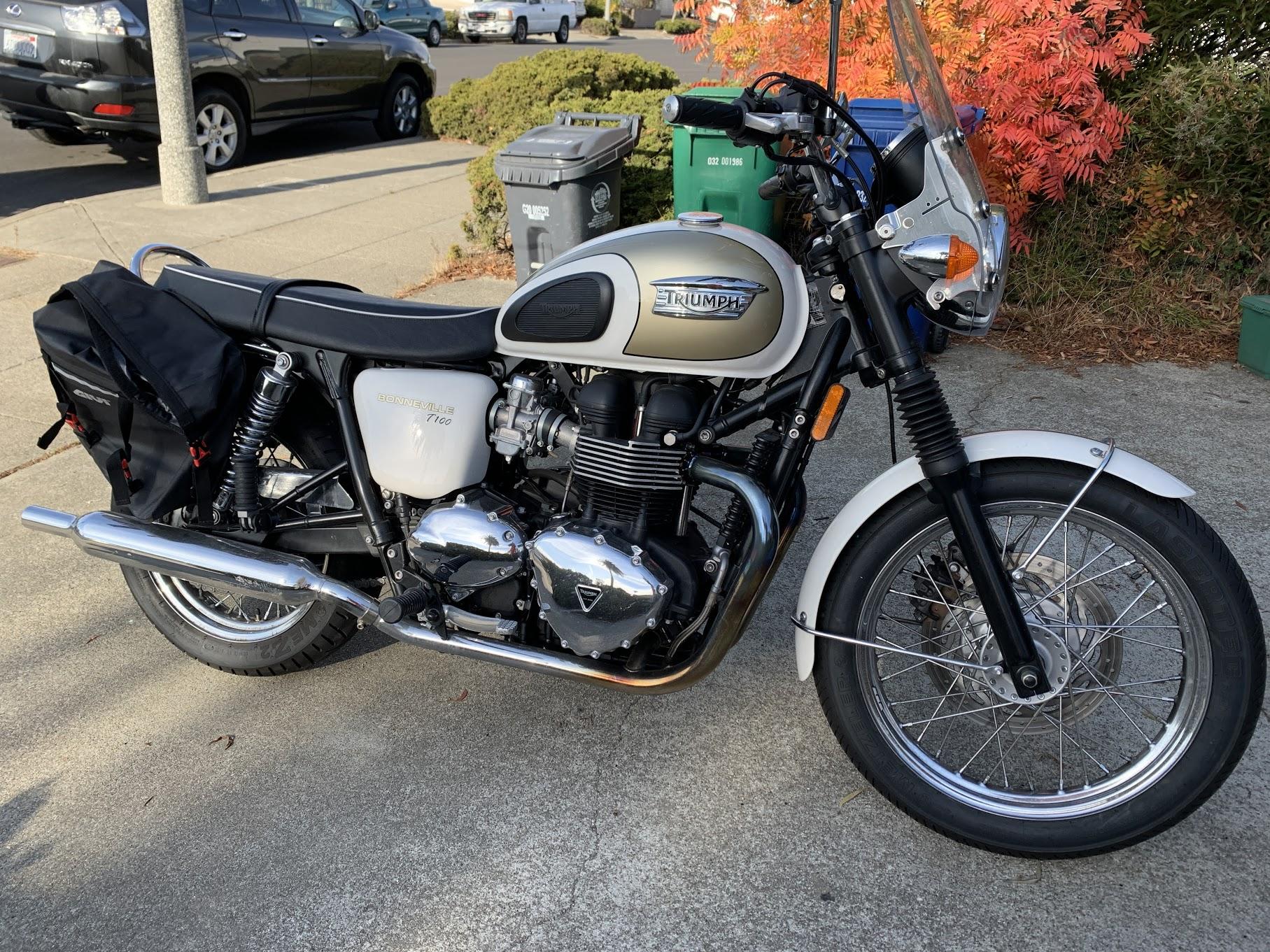 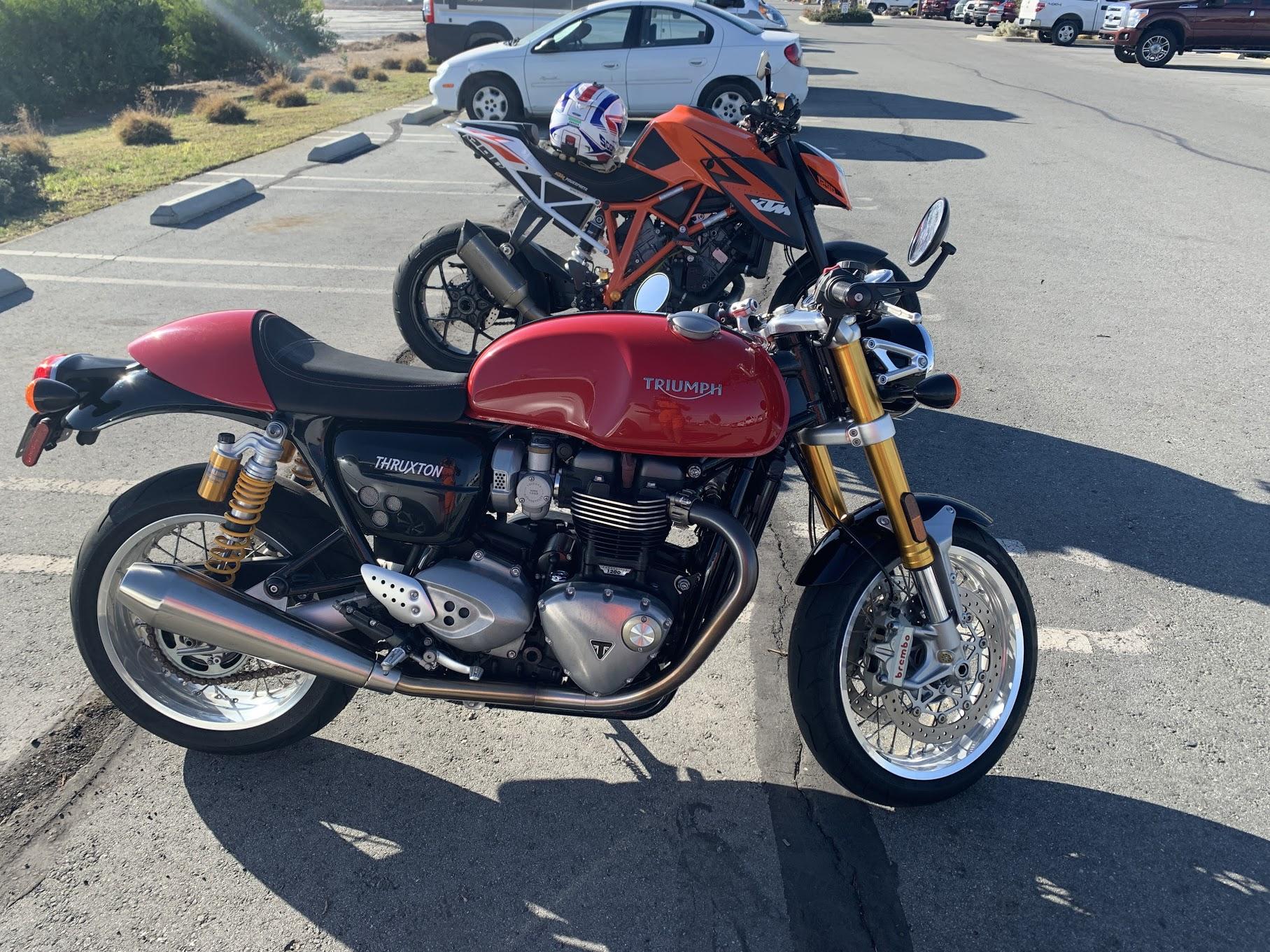 I was very keen on the Kawasaki W650 / W800 series, but they are rare and hard to find on the used market 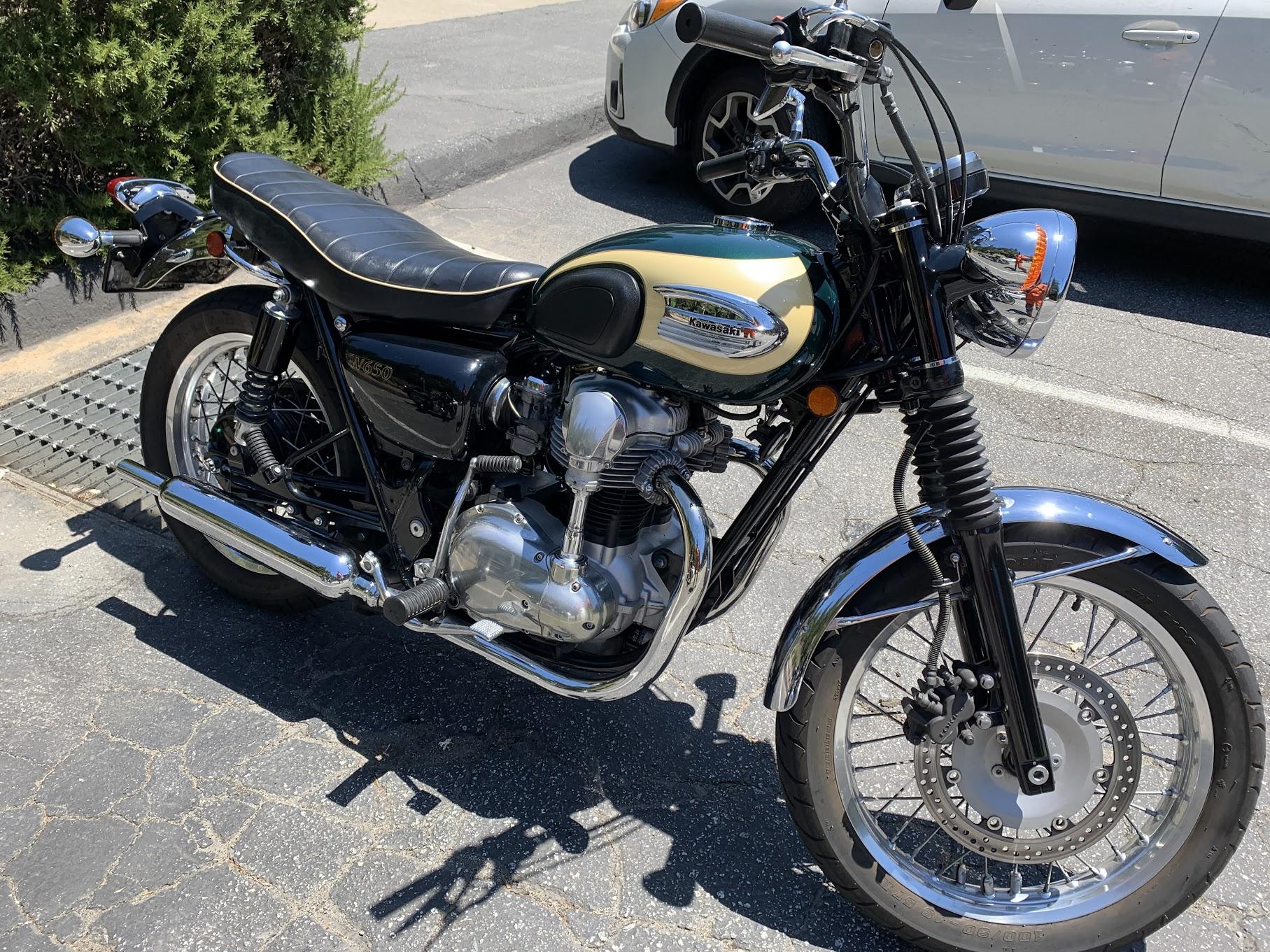 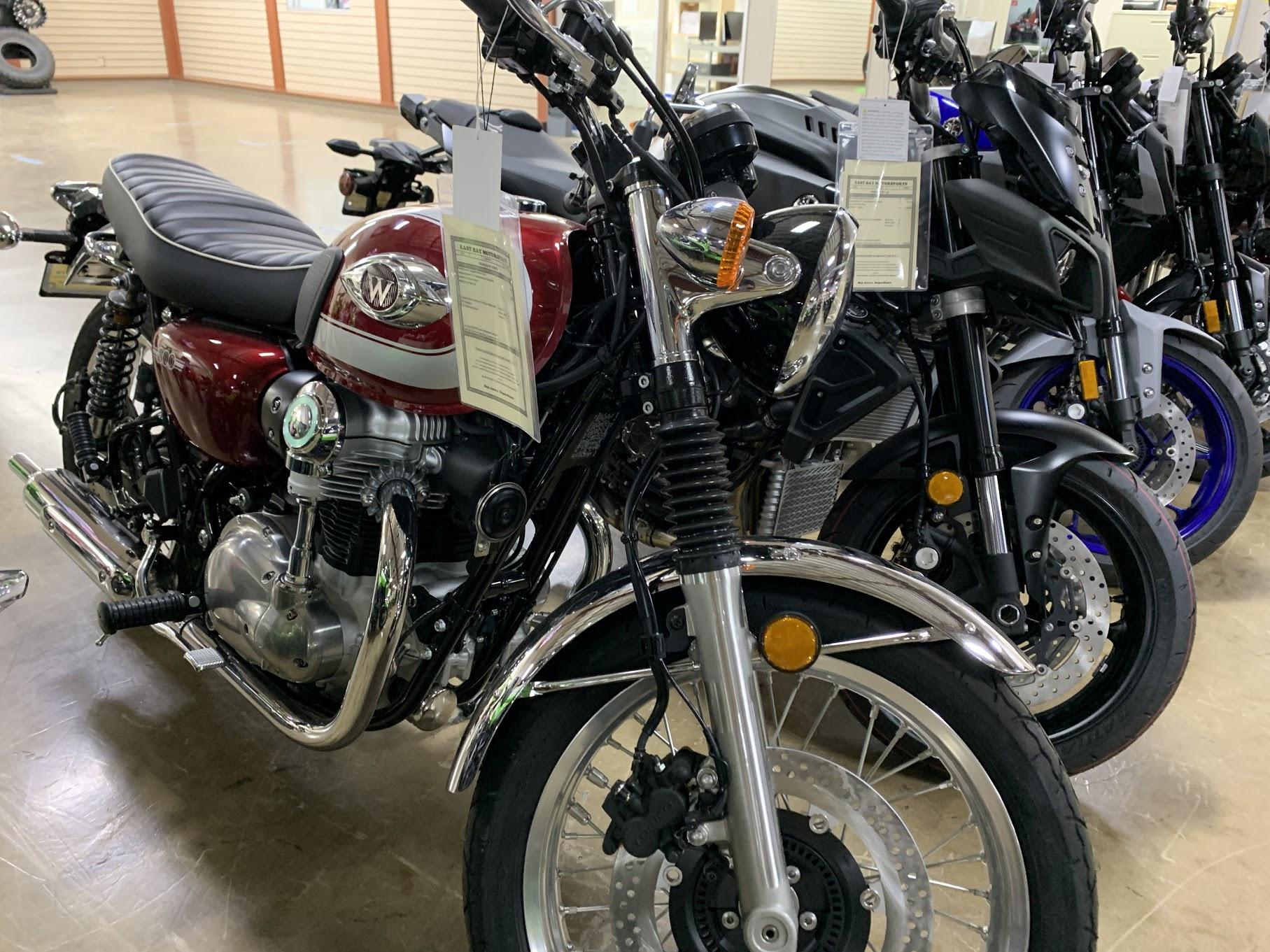 I also have a thing for Honda Valkyries, and I test rode one. It felt great (massive, powerful) but I was unsure of the 700 lbs weight and how easy it would be to live with the cruiser long term. 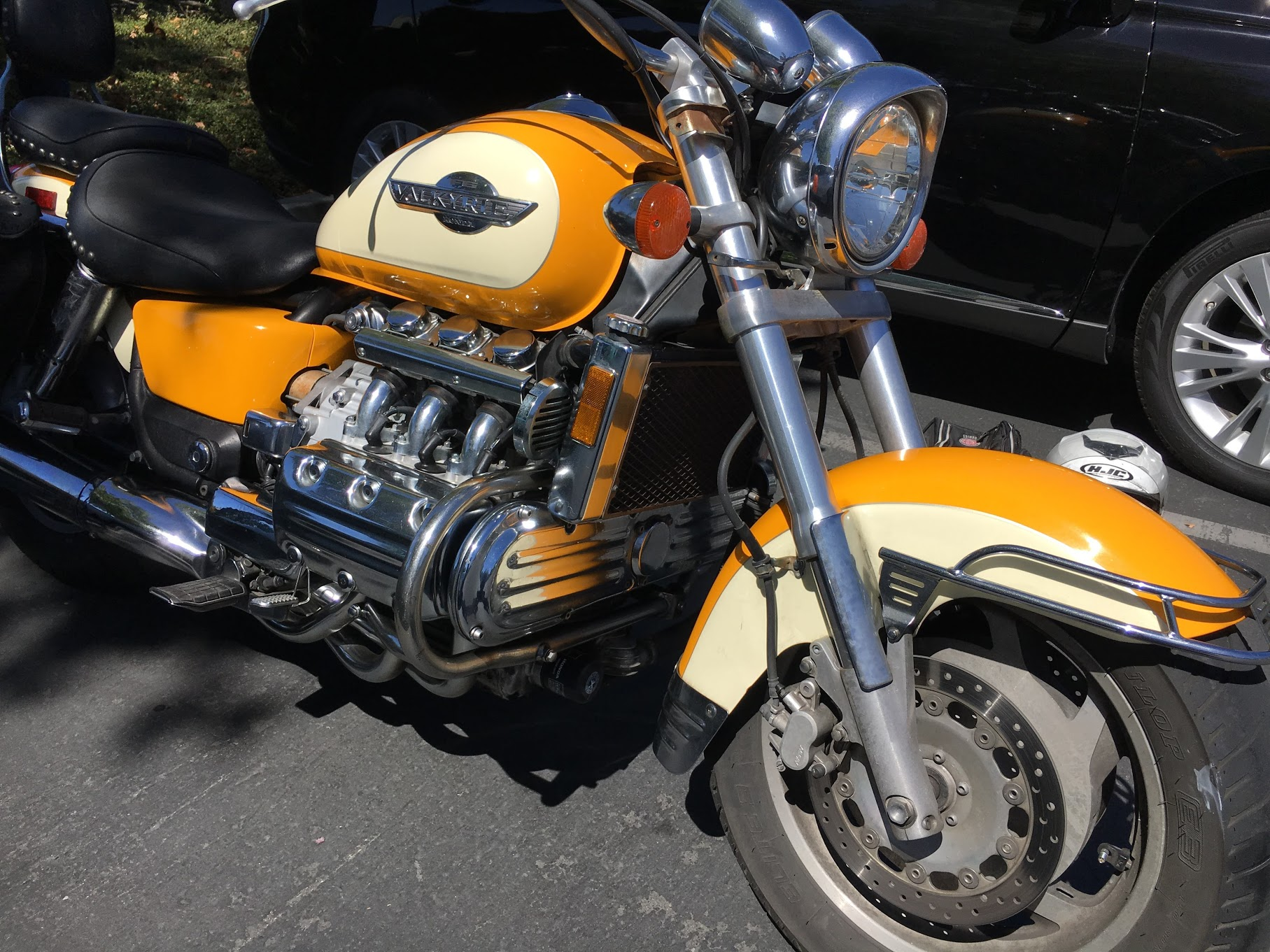 I was also very interested in the Triumph Thunderbird Sport, after seeing on the Fall Colors Trip in 2020 but this one was down in SLO. 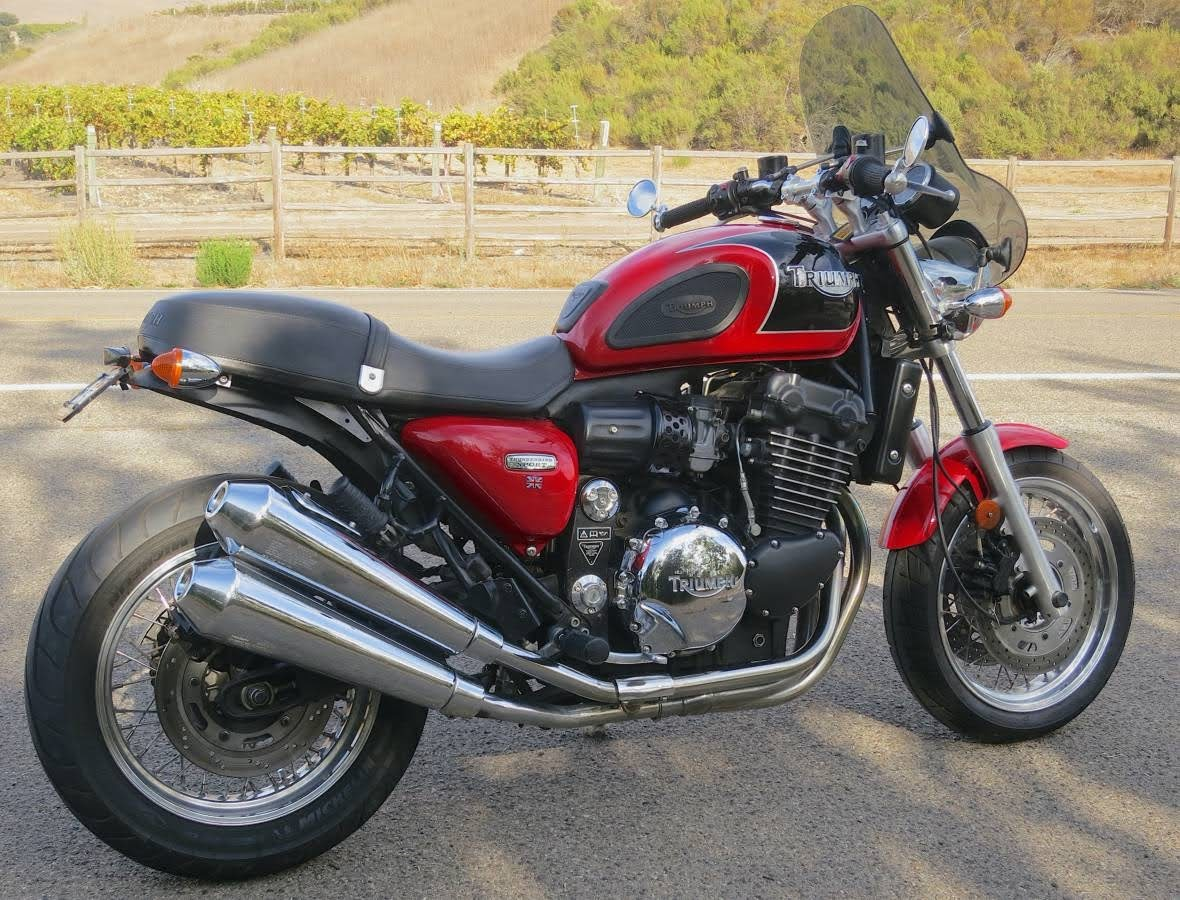 But eventually I stumbled on this GT1000 in Walnut Creek and after the test ride I was hooked. I was not specifically looking for this bike at the outset, but after riding one I instantly knew this was the one to buy. The shiny red paint, the brushed metal triple clamps, the gauges, the sound of the Termignoni pipes and the raw character of the air cooled motor – it just felt amazing. 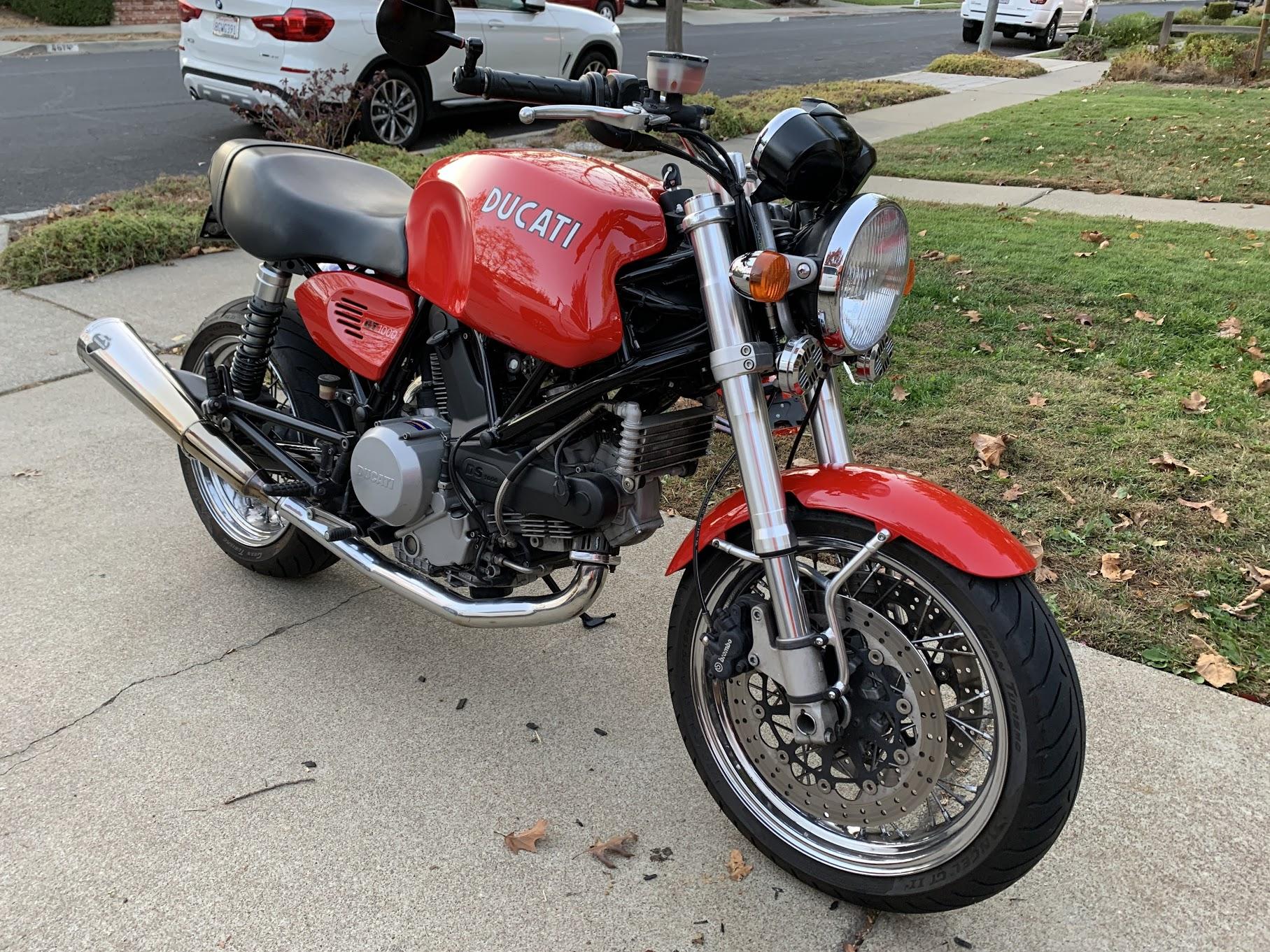 I looked at a LOT of GTs and a few Sport Classics. They sell pretty quickly and if you don’t act fast, you miss out.

There were a couple in LA, one stock and one nicely modified. 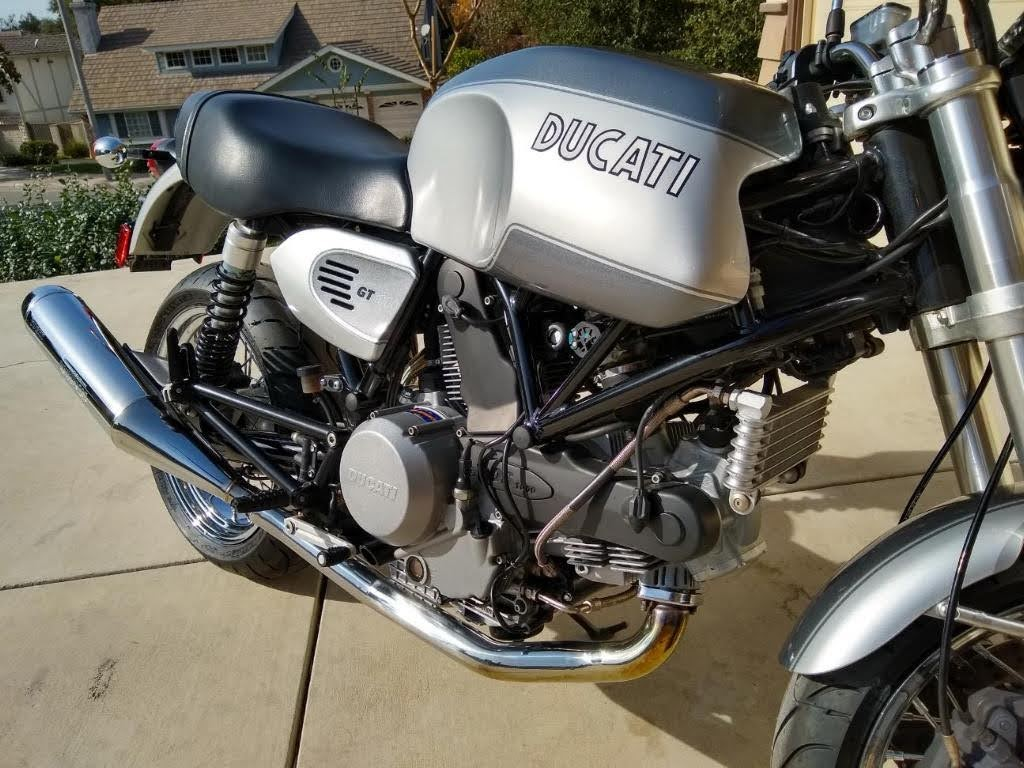 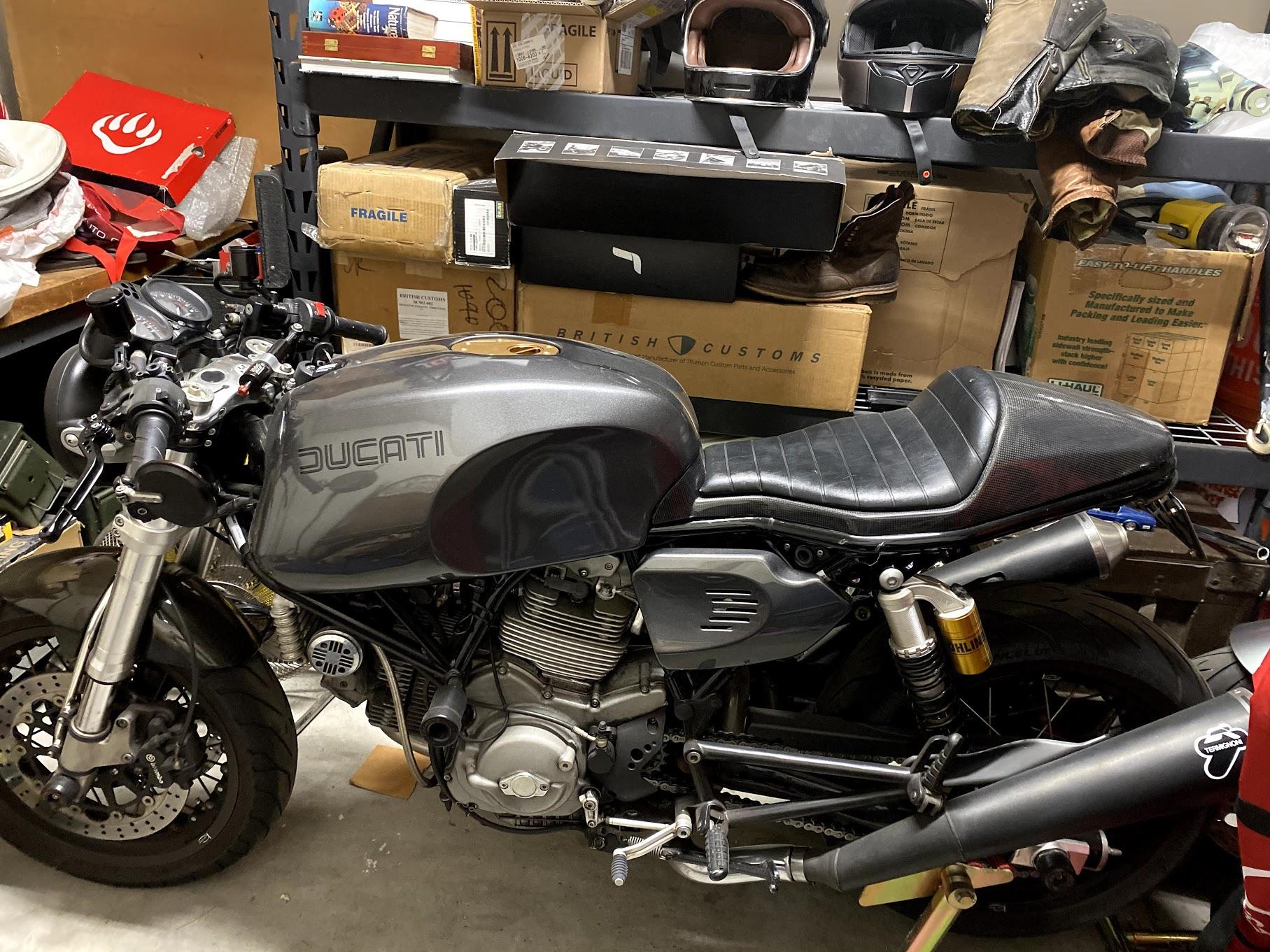 One in Richmond Virginia that I really liked: 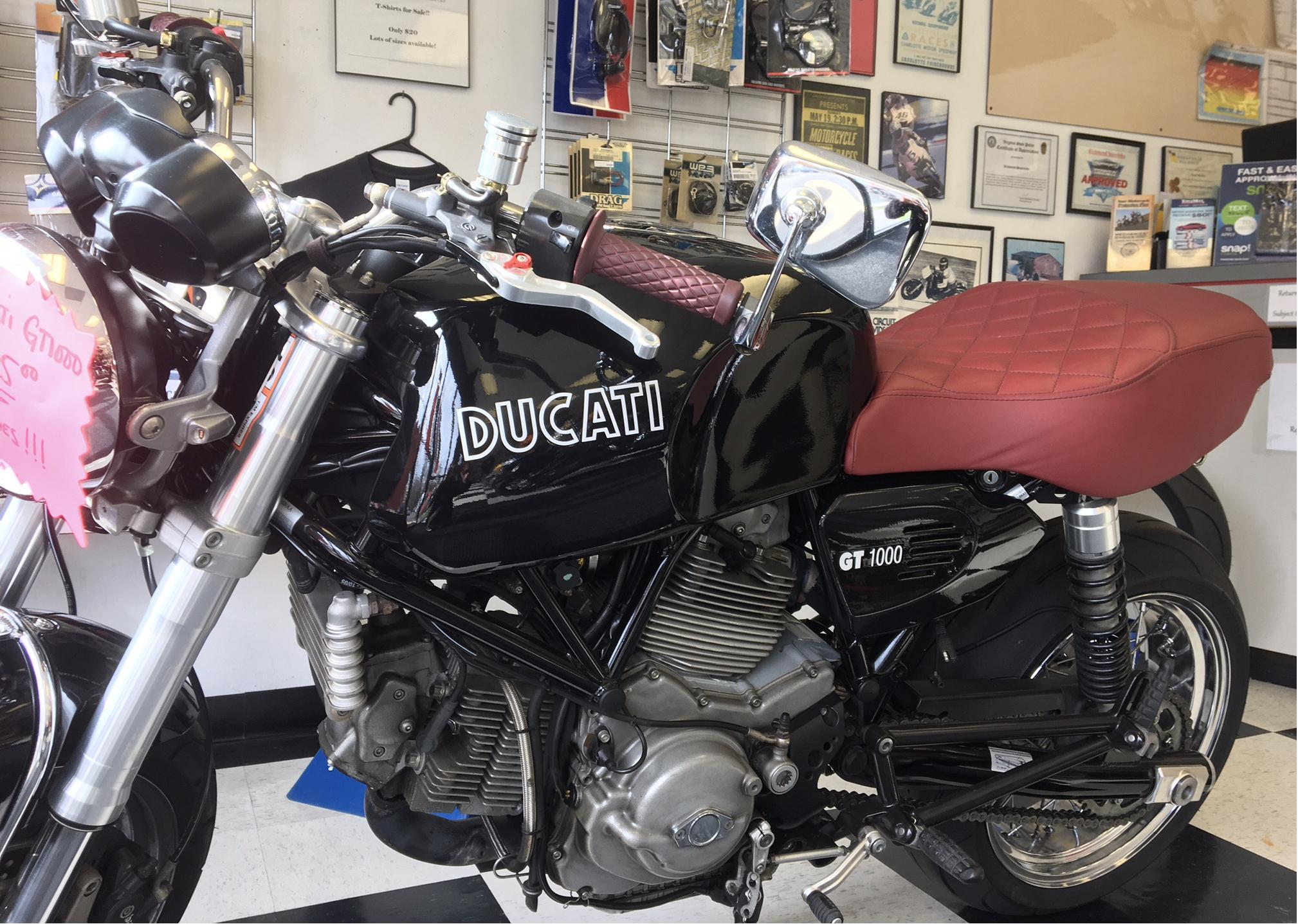 A nice red one in Ashville NC: 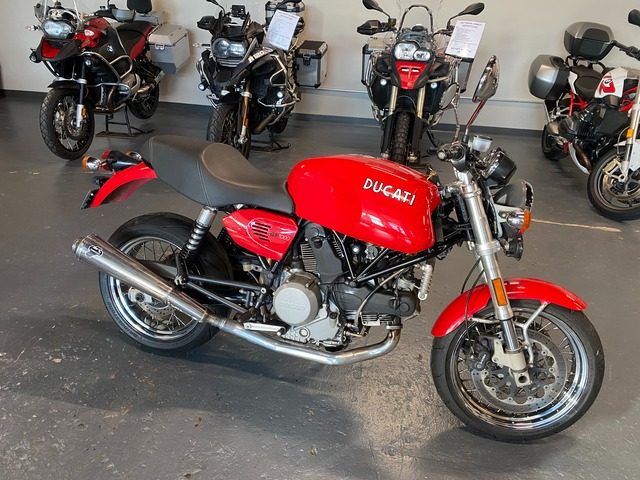 A local one in Cupertino 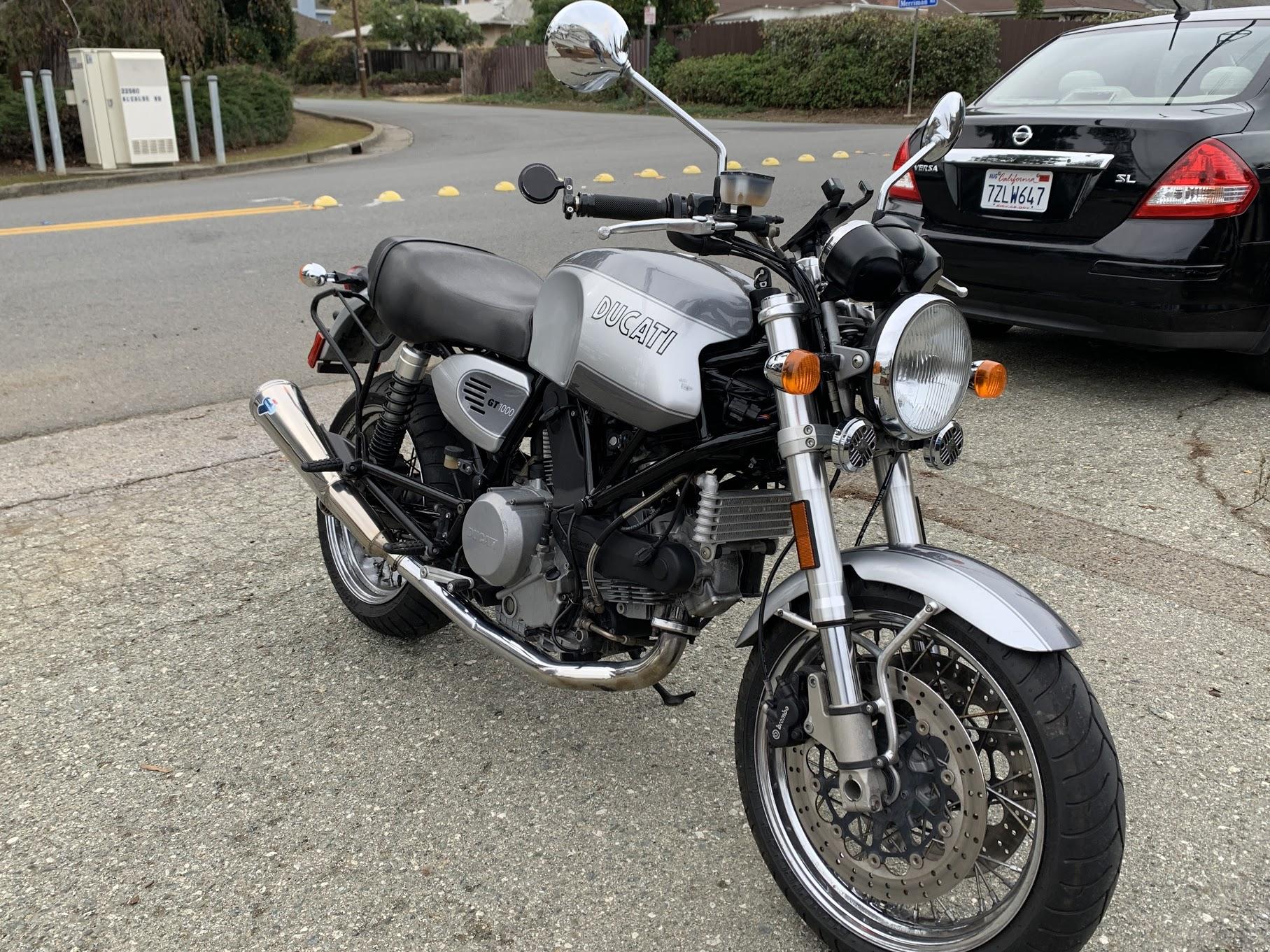 A nicely modified one in Colorado 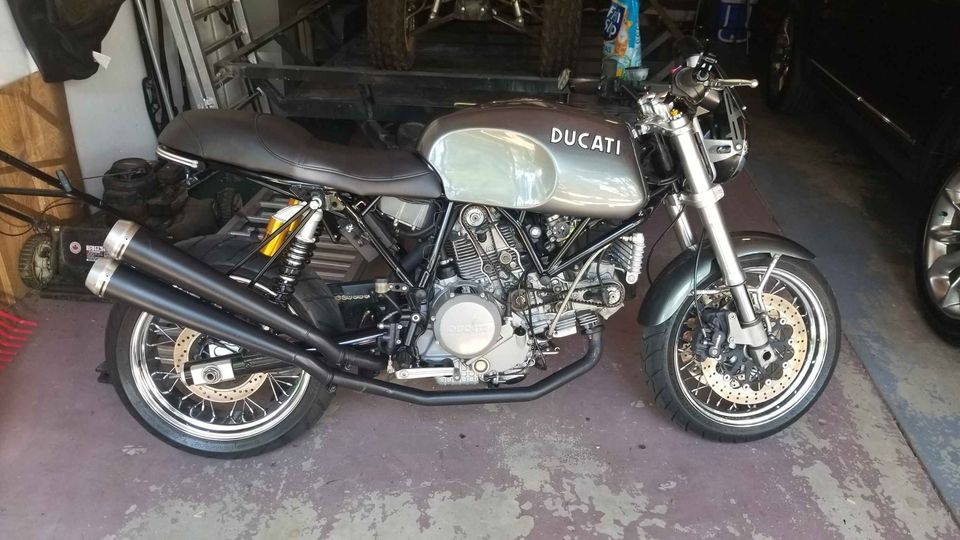 I missed out on this black beauty by a matter of 3 minutes. The listing went online over the weekend and I called the dealer exactly at 9AM on Tuesday when they opened. I got a busy phone signal and I tried again in 3 minutes and by that time the dealer had a deposit on it. 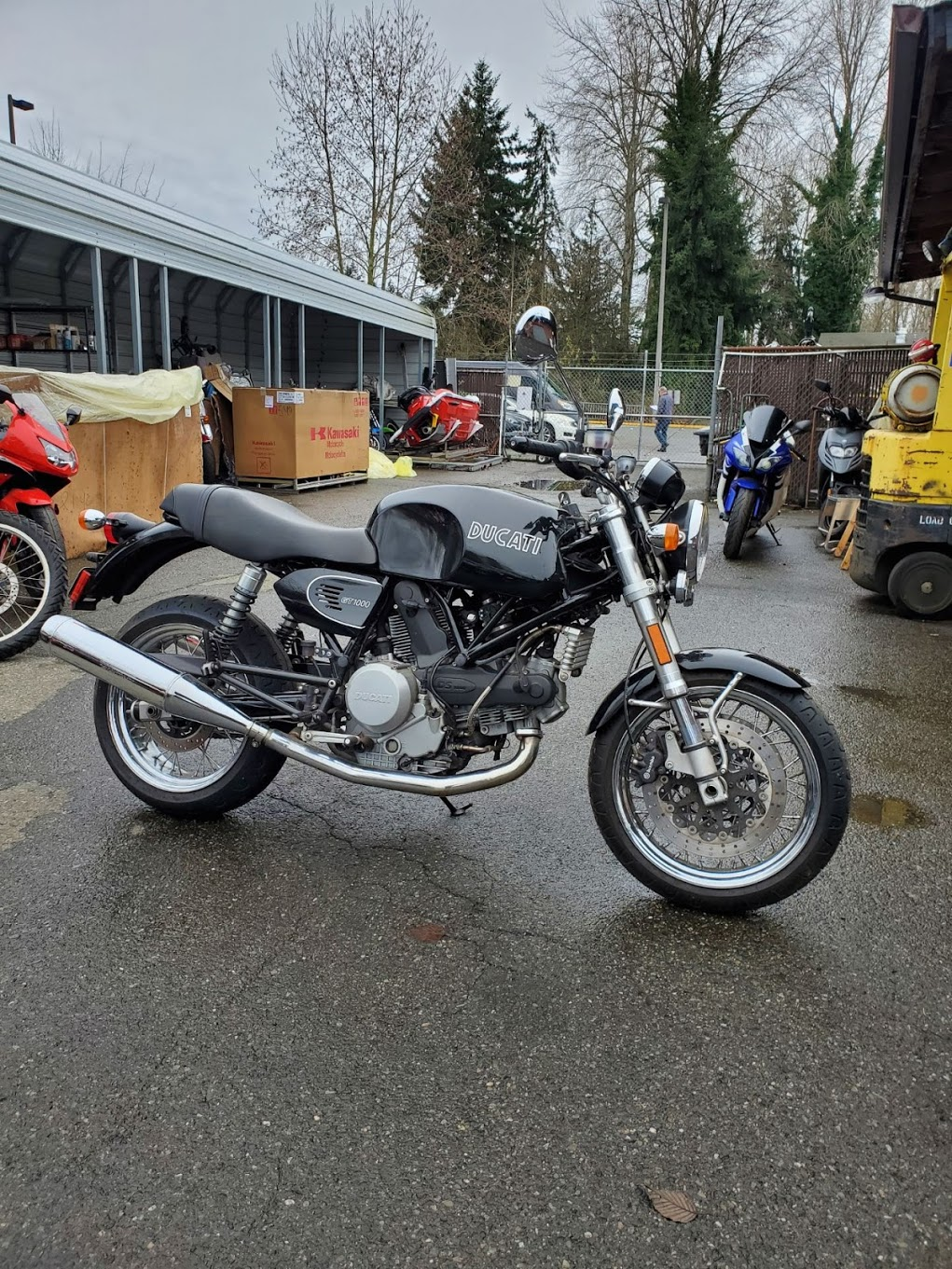 I literally went over a dozen potential bikes, before I stumbled onto a Sport 1000S in New Mexico. It was for sale on consignment at “The Hood, New Mexico” and after checking it out, I decided to buy it. While the bike had higher miles, I was not worried about the air cooled Ducati dual spark motor – I had seen several examples of high miles. More importantly the bike was in pristine condition and mostly stock, so it made me feel good about buying it. 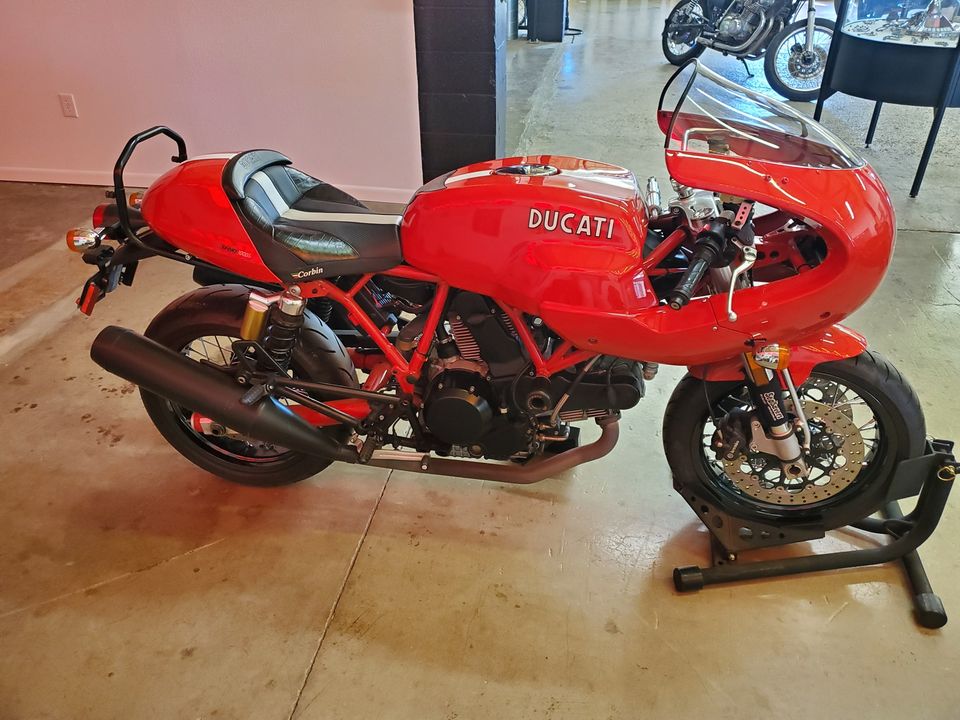 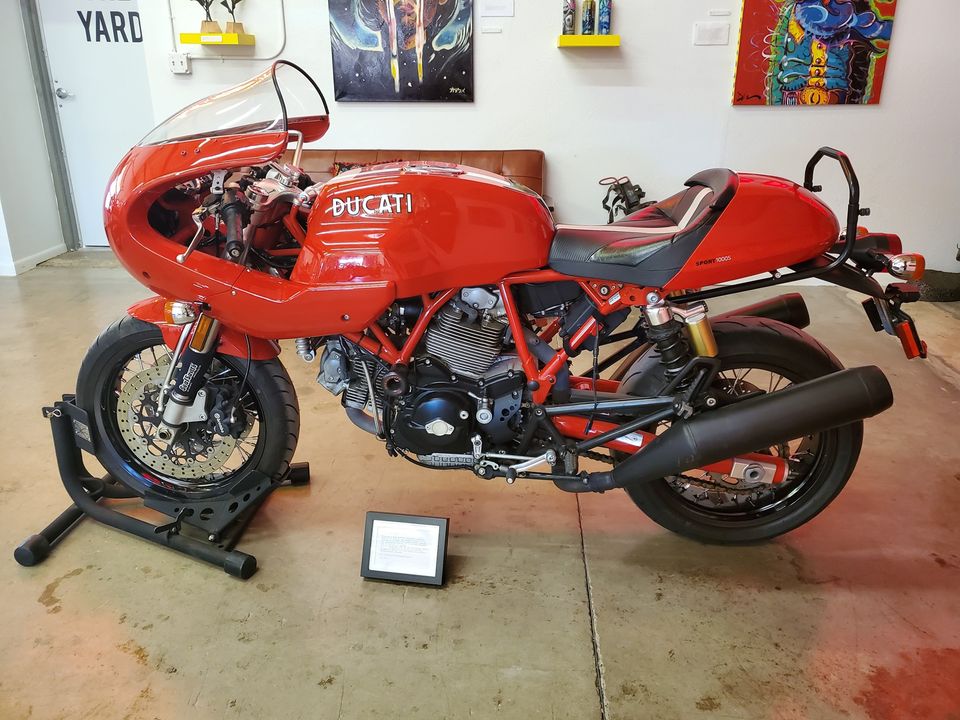 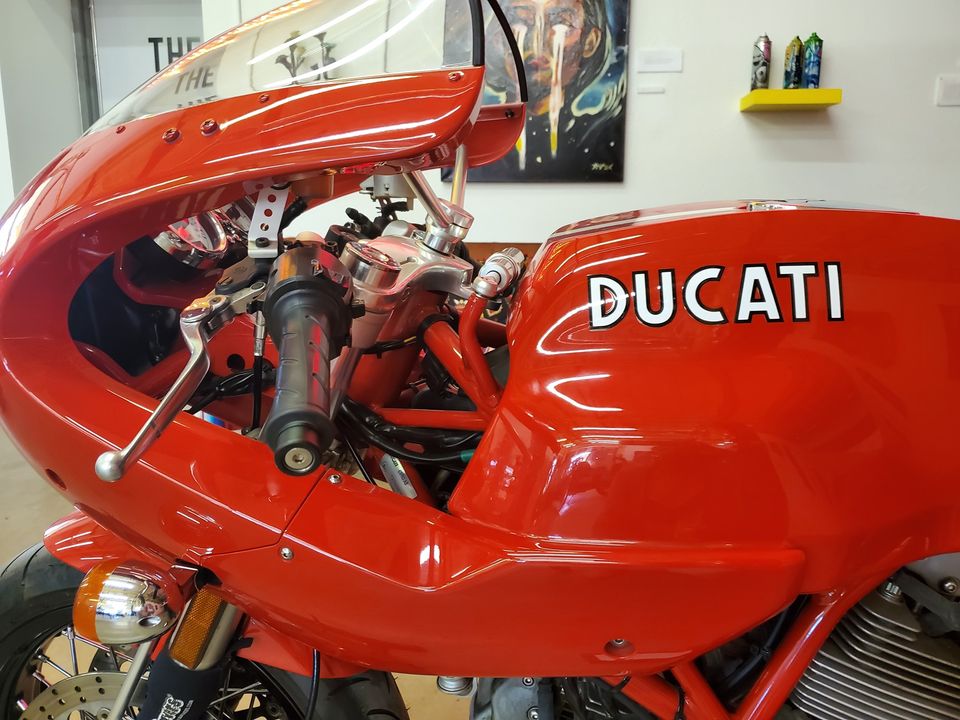 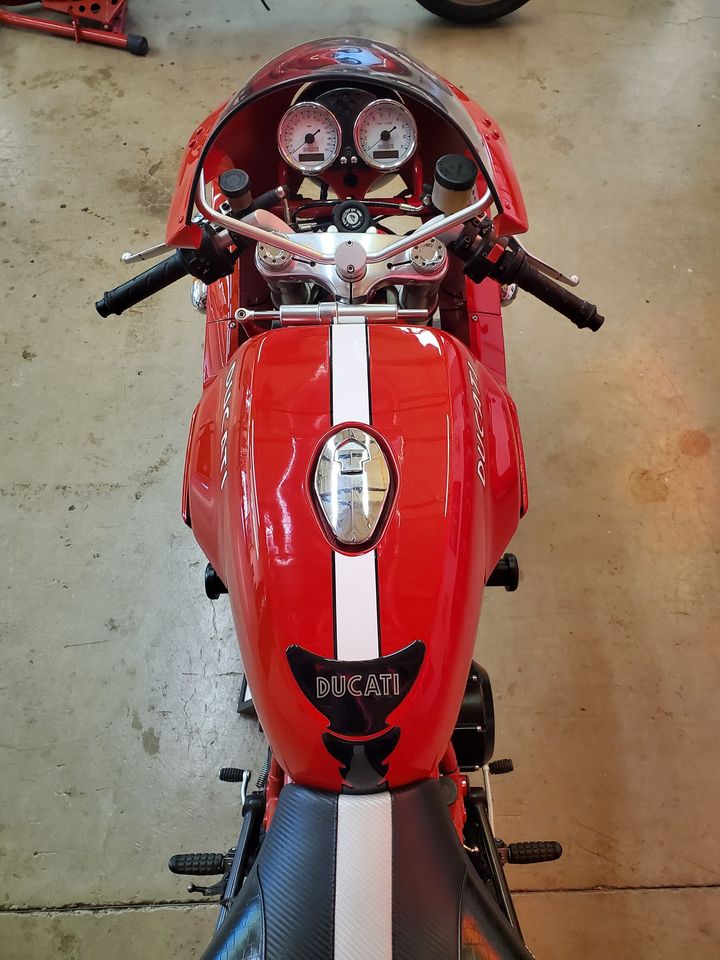 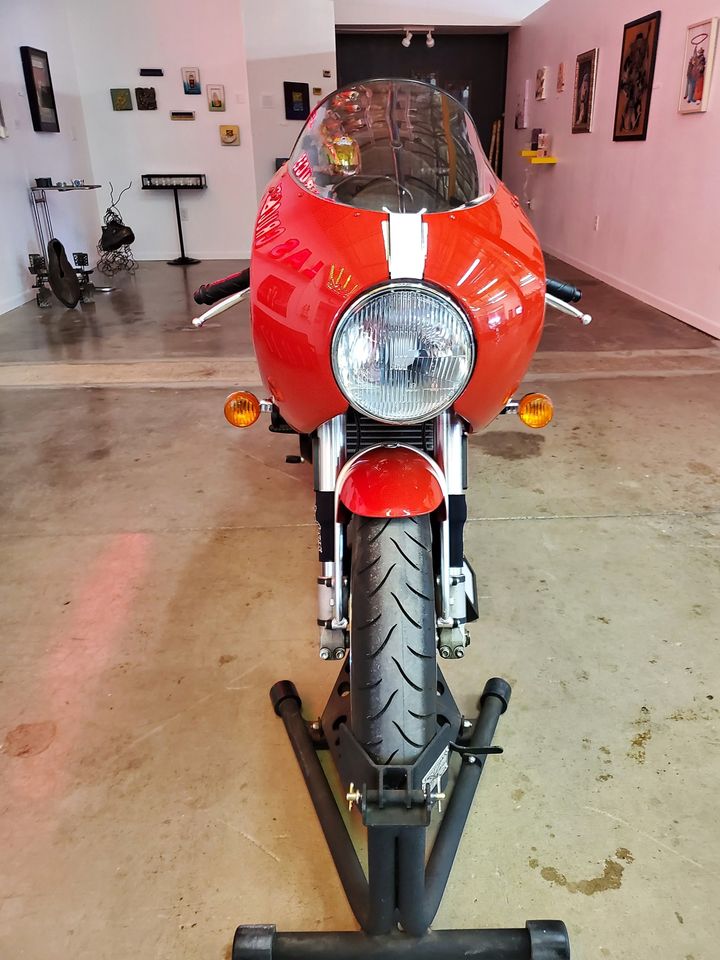 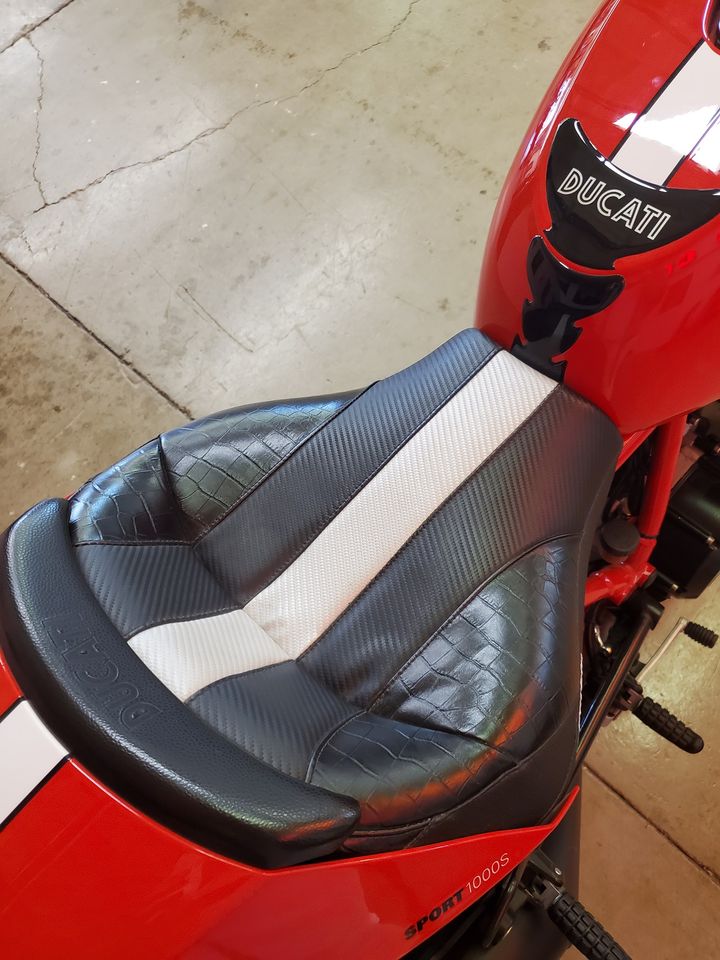 I got the bike shipped over from Las Cruces, NM and it arrived in just 2 days. The bike checked out and I guess the rest is history. 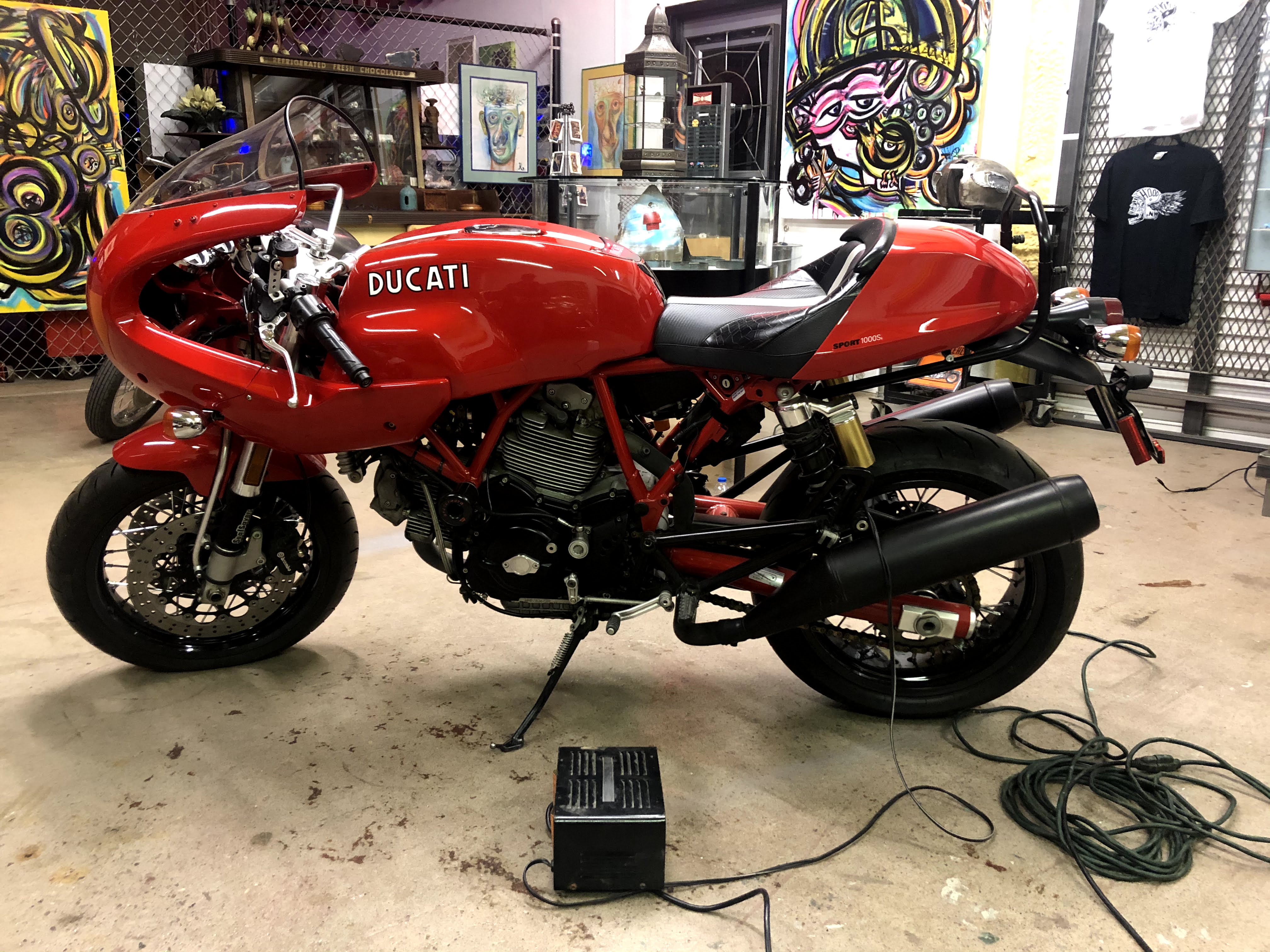 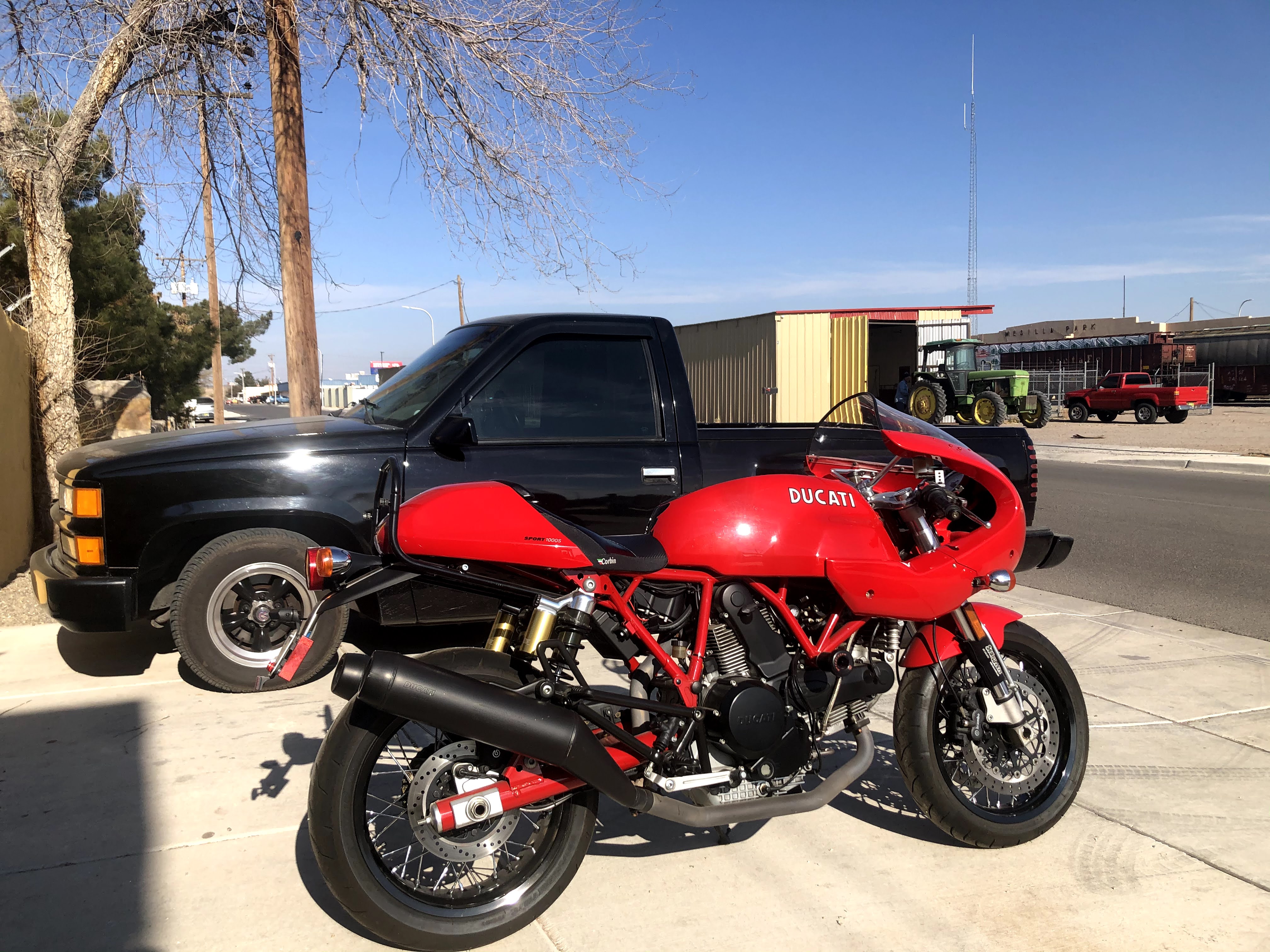 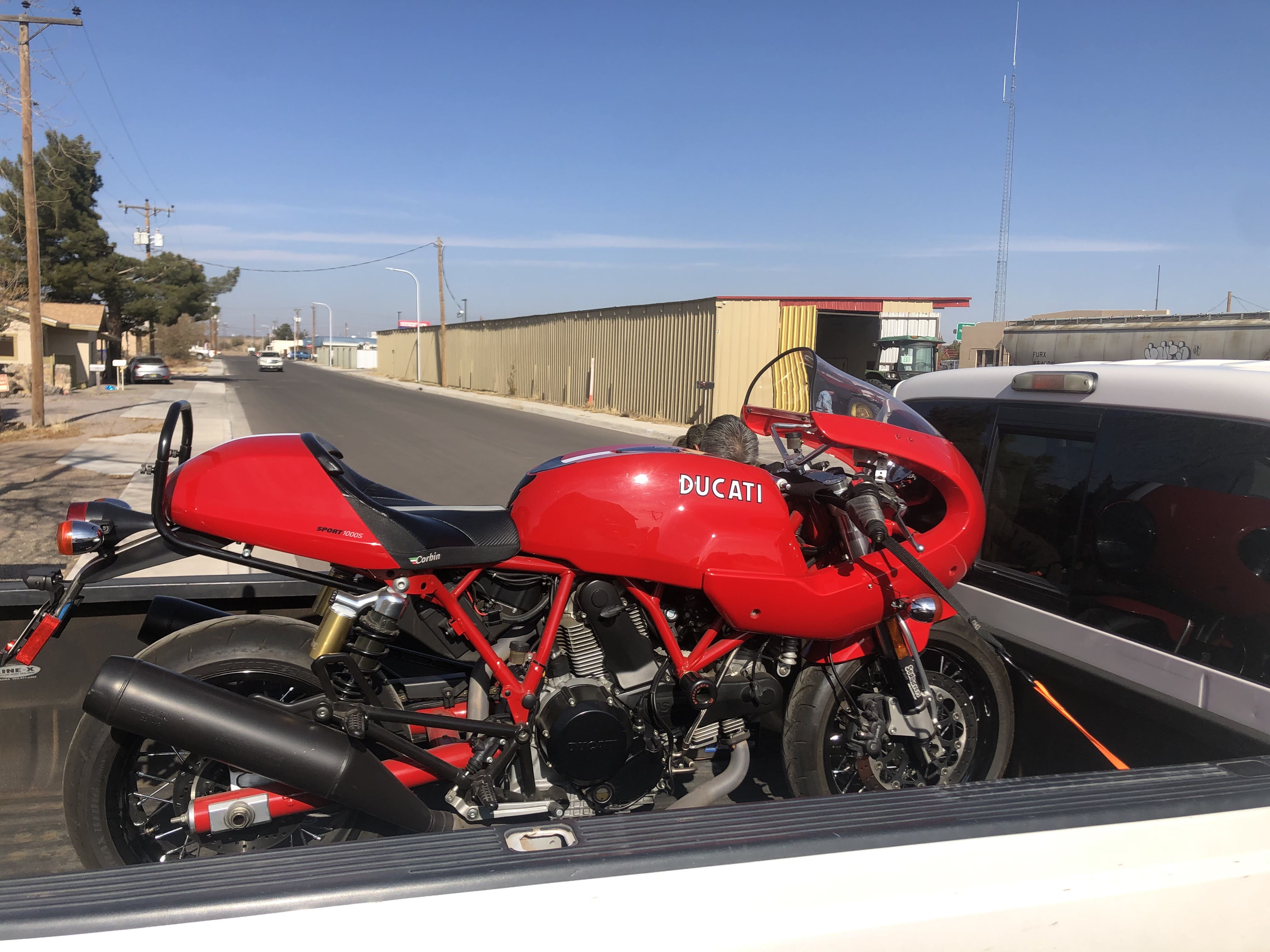 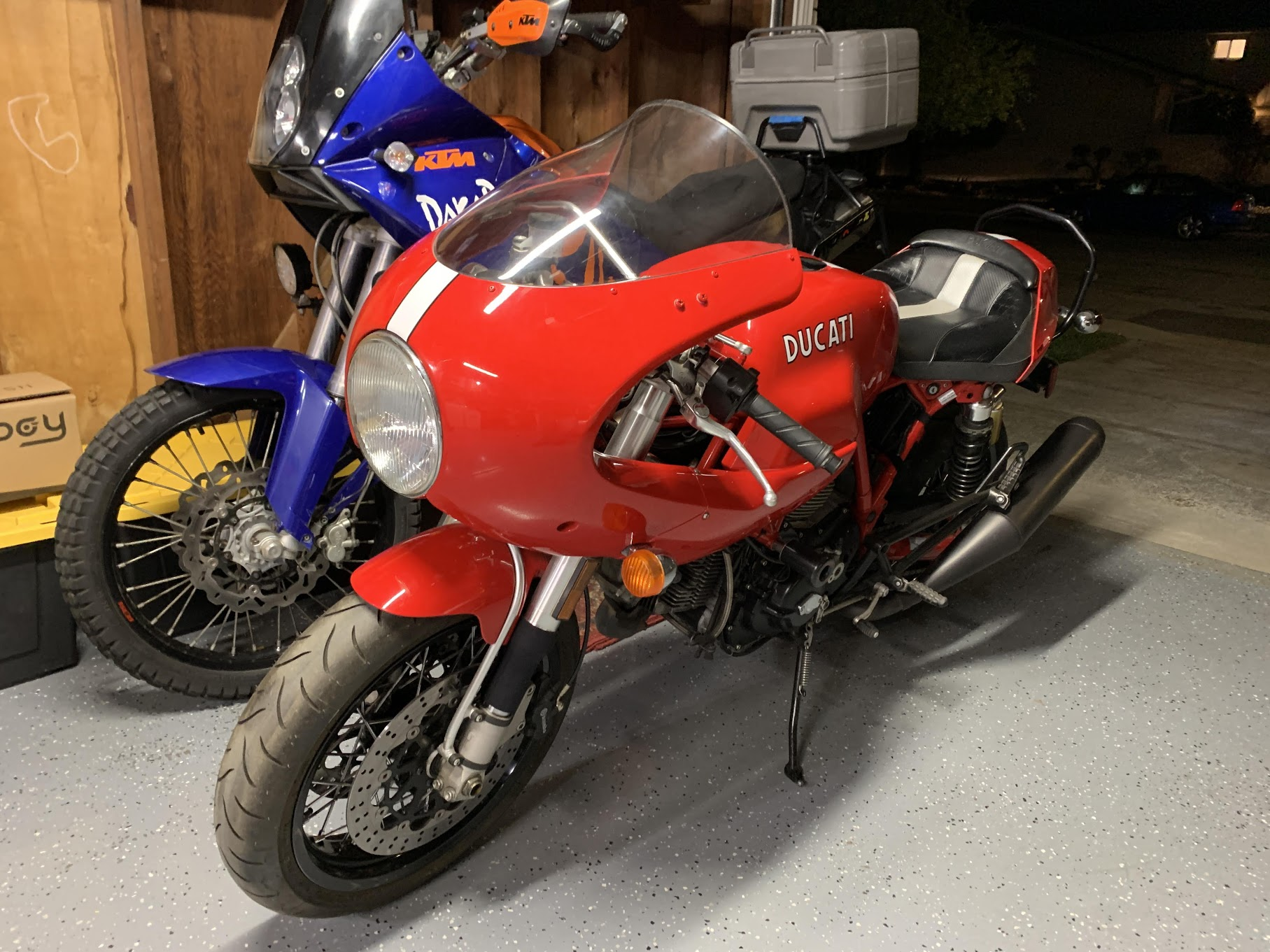 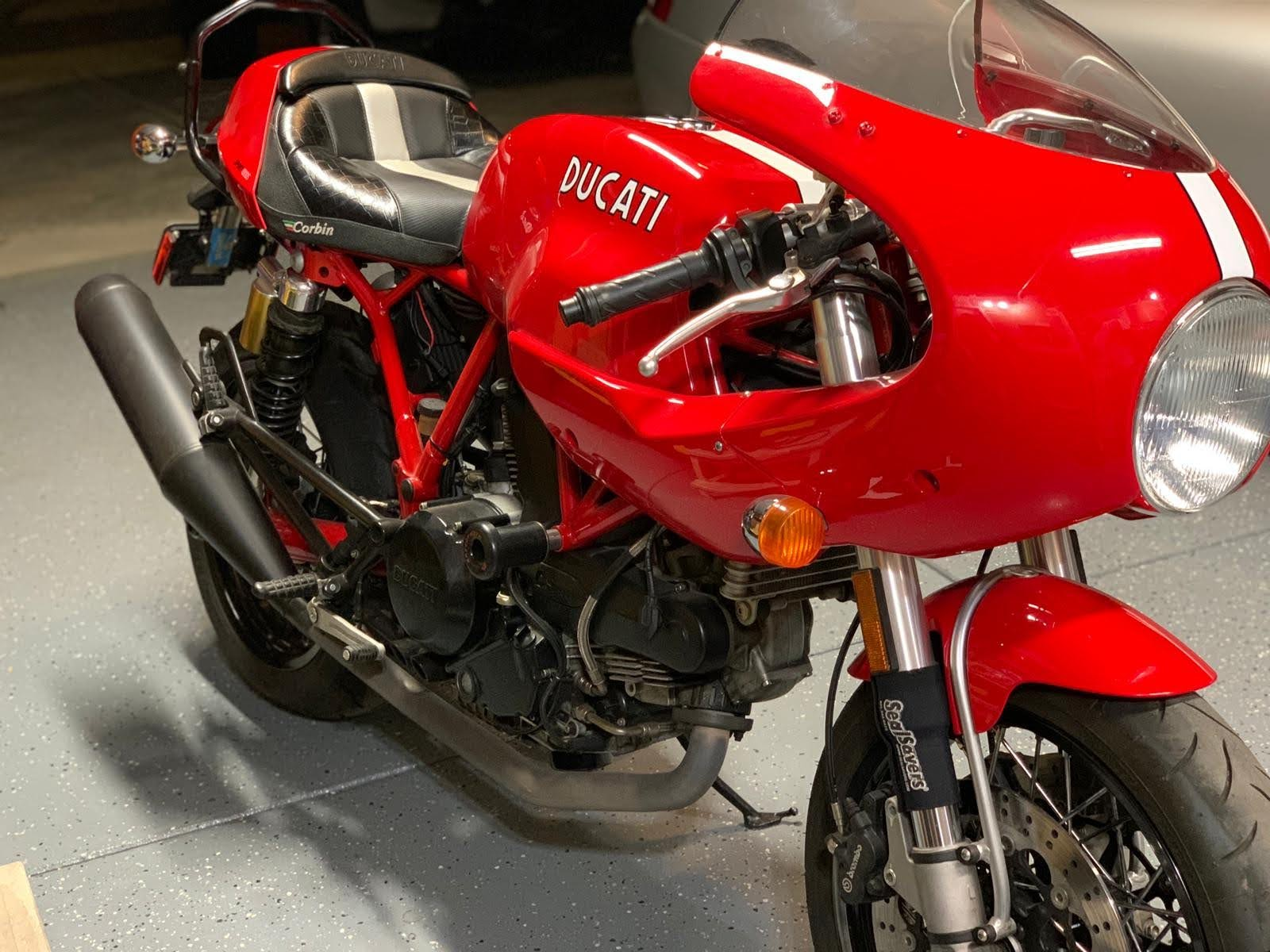 This post is only the story of how I ended up with the Sport 1000S. More on the actual bike in a future blog post.