I came across a few threads on SBR with amazing pics of Fall colors in the Sierras (Pam’s thread, Ich’s thread). So Akshay, Ayon and I decided to head out that way to explore the colors.

We first rode up to West Point on Hwy 26 (third time this year now, RR59 and annual trip). While the section of Hwy 26 beyond Hwy 49 is definitely fun, I discovered that even the parts of Hwy 26 closer to the central valley are great.

As we rode down Carson Pass on Hwy 88, we realized we were a little late – most of the Fall foliage was gone. There were a few spots of beautiful colors, but for the most part they were gone, we were probably 1-2 weeks late.

We had lunch in Markleeville, at the Cutthroat Brewing Company. This was the same place we stopped for lunch in 2017 with Shobhit & Akshay, but it was called “Wolf Creek Restaurant & Bar” at that time.

We rode Hwy 4 back down the Sierras (again, probably the 4th time this year) and made it home in good time. 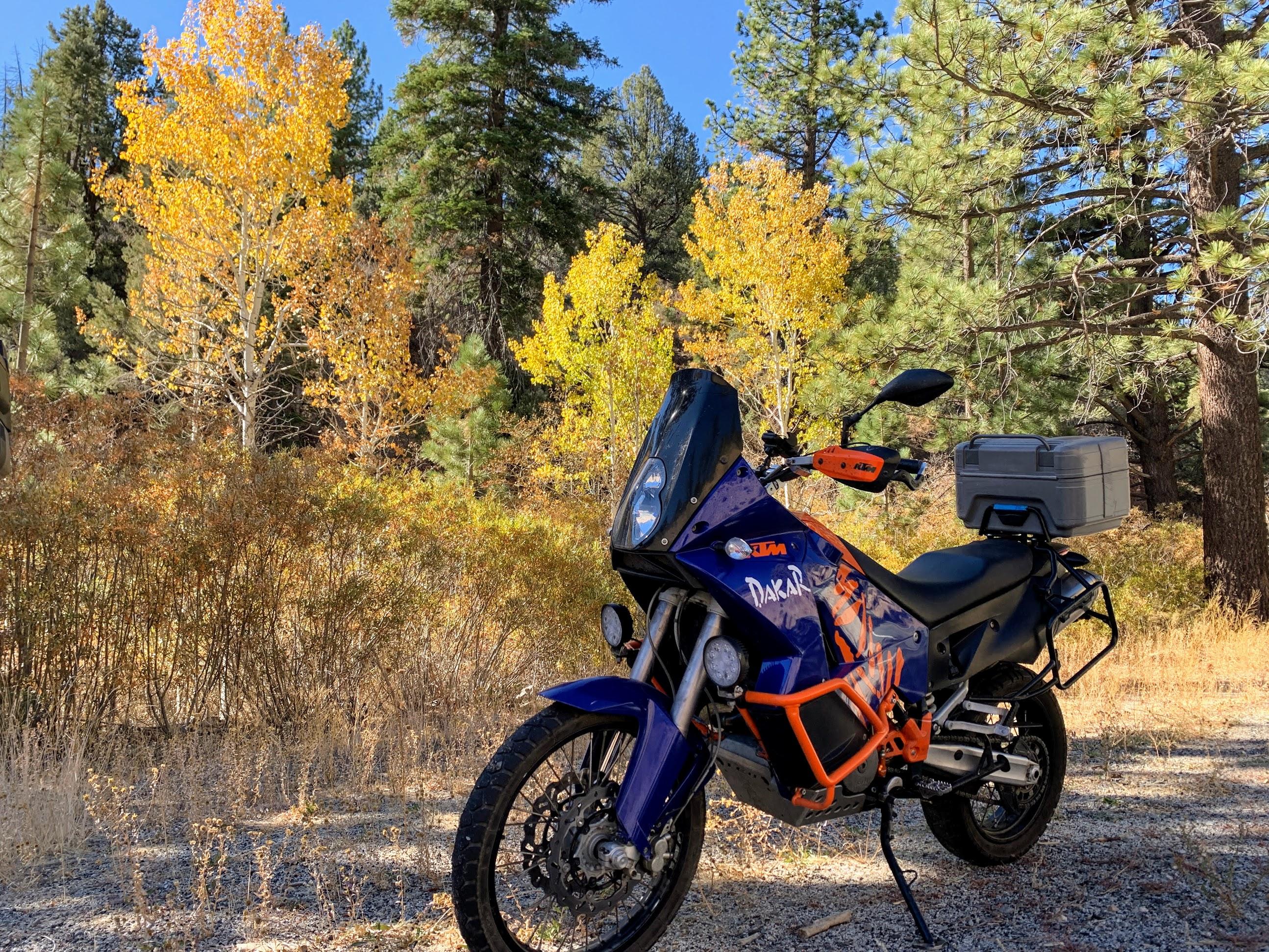 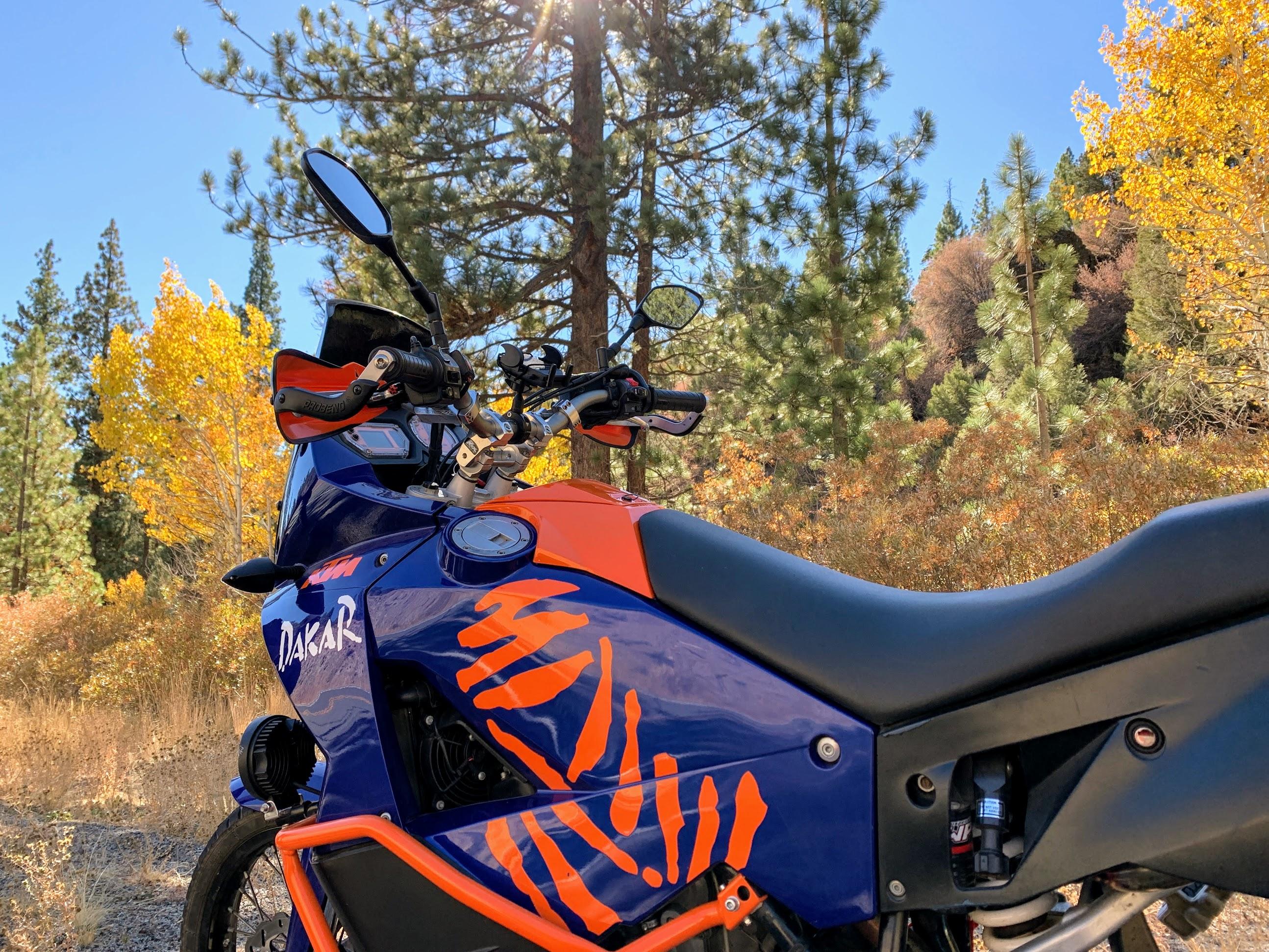 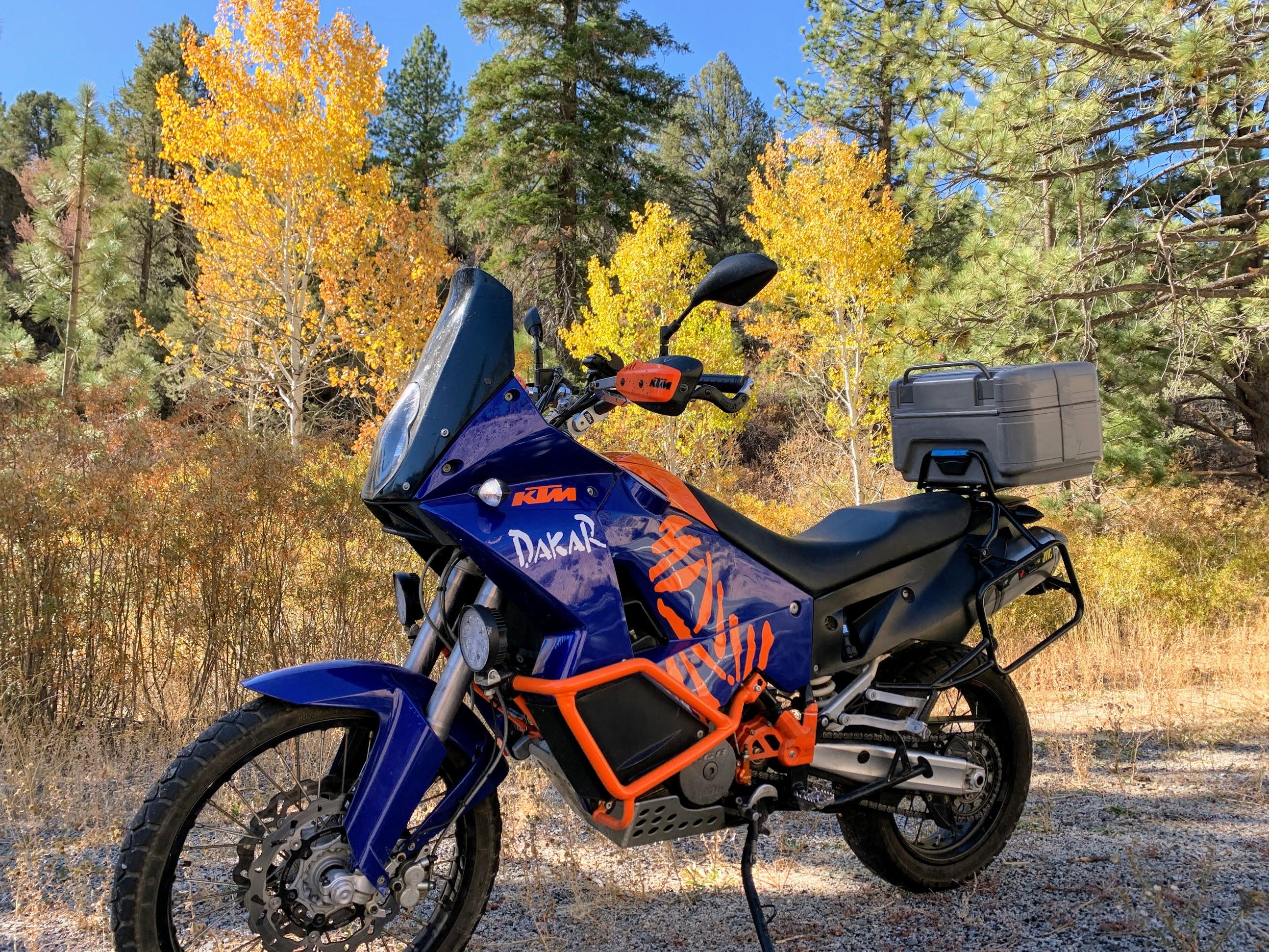