Saturday September 23rd, Shobhit was flying in from Seattle and the plan was to ride to the Sierras. But due to a freak weather event, there was heavy snow up there and all Sierra passes were closed. We decided to ride to the North Bay: in and around Napa, Lake, Sonoma and Mendocino Counties.

Akshay recently bought a 2014 BMW S1000R, so we decided to ride all three of his bikes (S1000R, S1000RR and FZ1). This have him a chance to ride his bikes back to back and compare their performance out on a long ride.

We started off in the morning at Niles, the 4th bike being Bobby’s GS BMW. 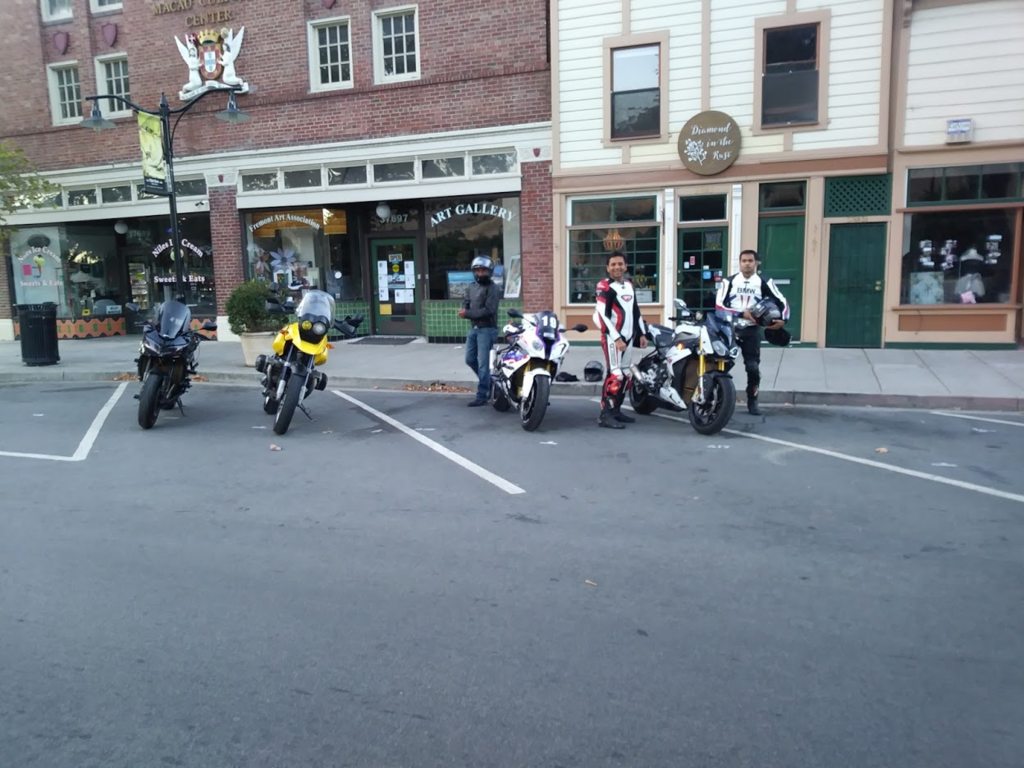 This was a long ride: we stopped in Napa for coffee, then took the Silverado trail to Calistoga, then Hwy 29 towards Clear Lake, Hwy 175 back towards 101 and finally Old River Road to Ukiah. We then crossed Hwy 101 and took Hwy 253 to Boonville where we had a decent but underwhelming lunch. We then took Mountain View Road to the coast and made our way South on the coastal highway.

While the roads were pretty good throughout this trip, I was not pushing it on any of these bikes. I got to ride all 4 bikes for a decent stretch and in my mind the RR was the clear winner.

The highlight of the trip was a short stop we made at The Zen House – a motorcycle repair shop named along the lines of Pirsig’s famous book. It was a cool place with a few old Ducatis parked up front. The lady behind the counter was friendly and chatted with us as we bought t-shirts. 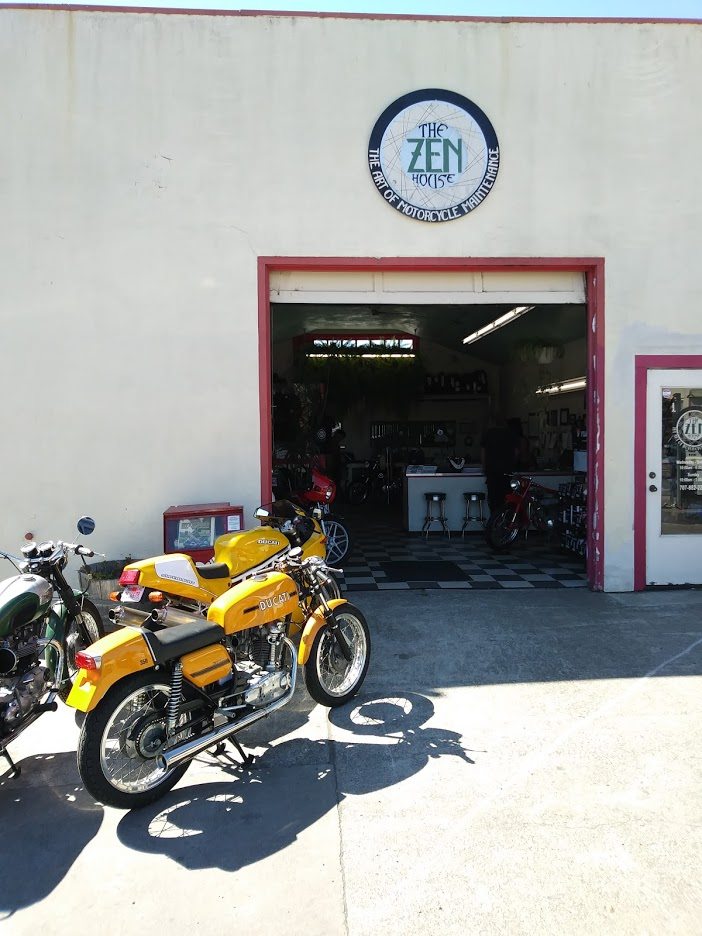 The coast as fun as usual: 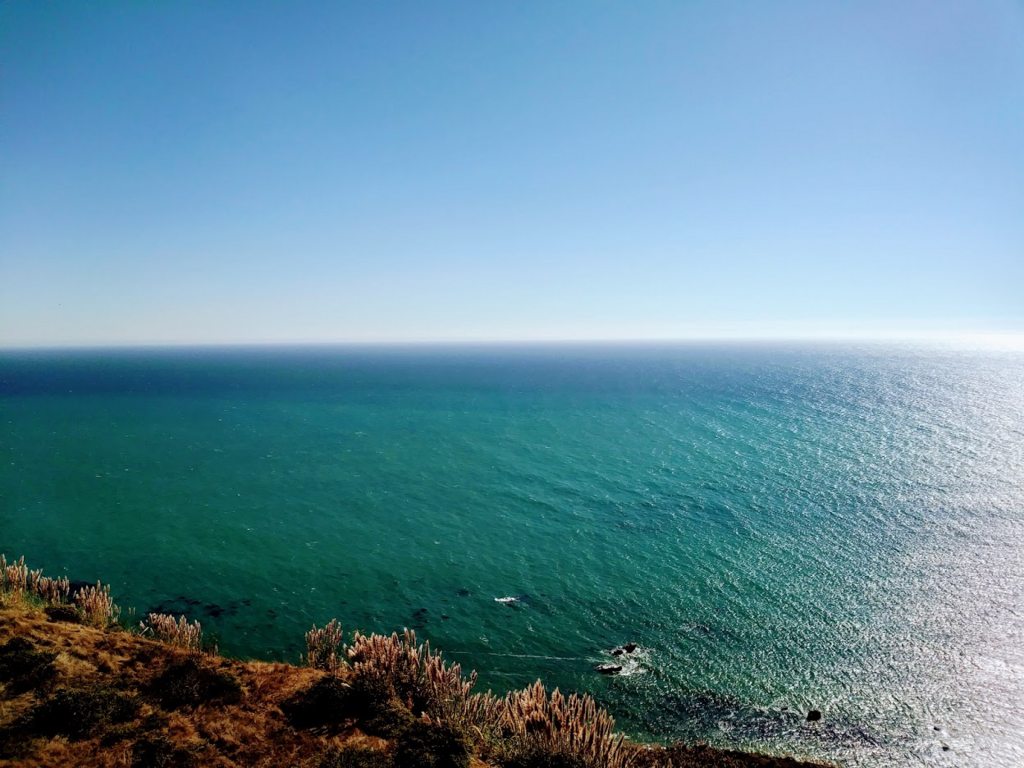 Akshay’s three bikes, gassing up at The City of Ten Thousand Buddhas 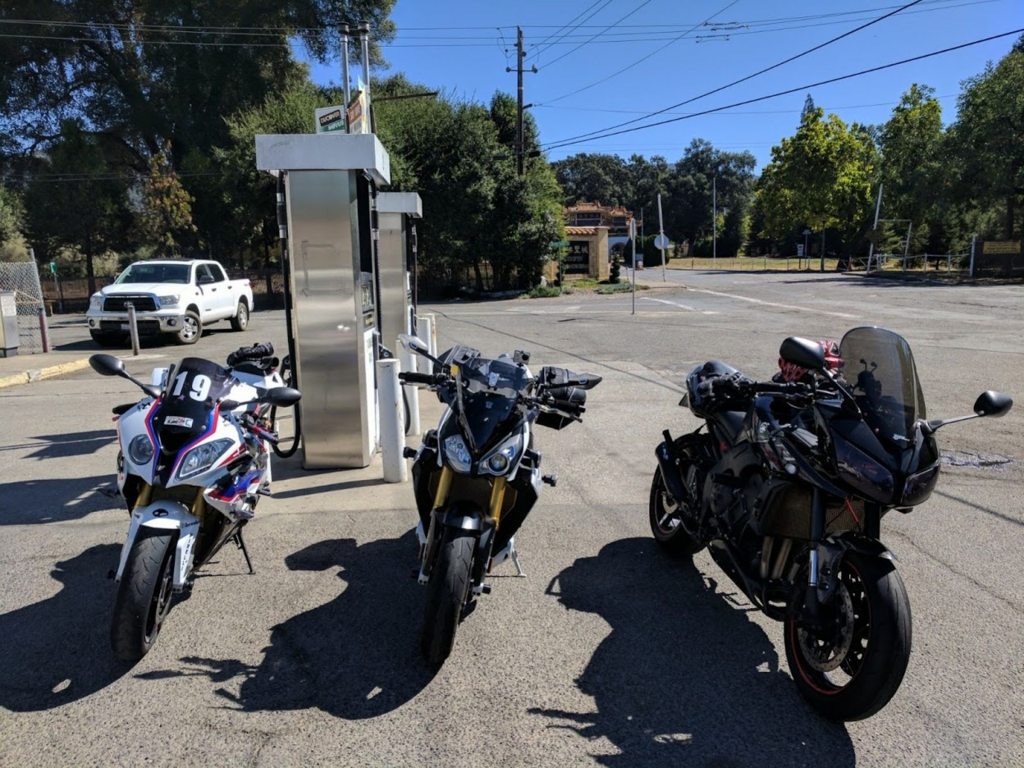 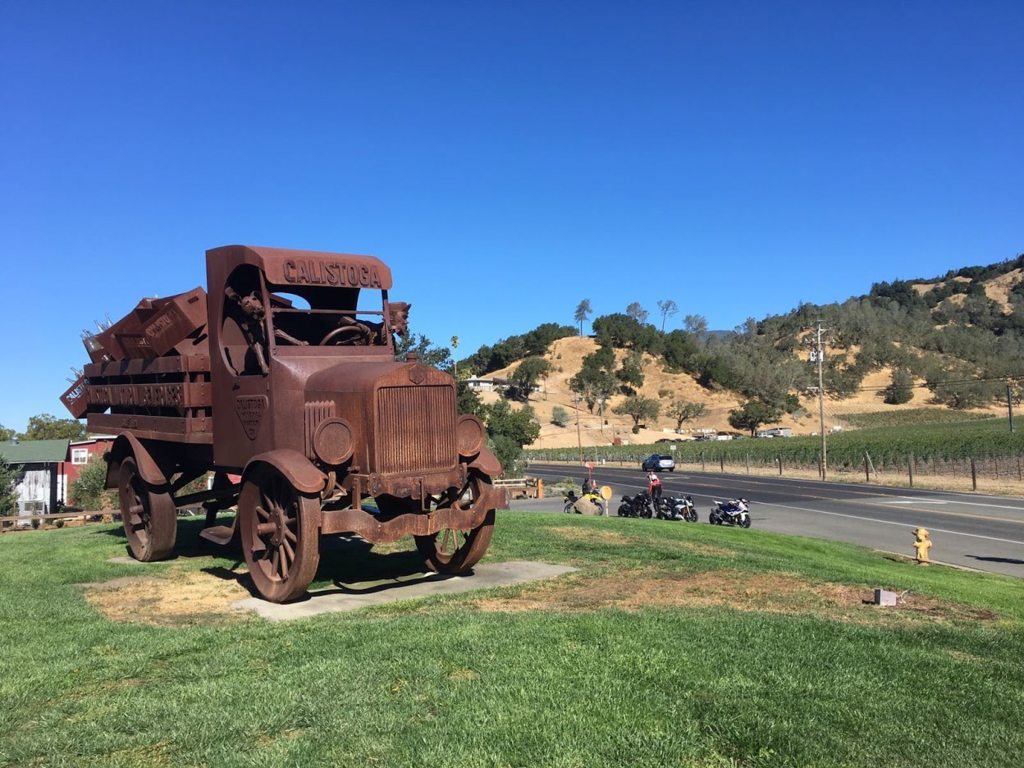