This was the first of many COVID-19 rides that I did during the quarantined months of Spring 2020. This was before the complete lockdown and it was during a time when things were slowing down, offices were starting to shut down, kids activities were being reduced and people were starting to get generally cautious.

We met and Ayon’s house in the early afternoon and decided to ride Highway 25 down to King City. The weather was clear, although it did start to rain later on during the ride. I got a chance to ride my KTM Super Duke, Akshay/Ayon’s Honda VFR 1200 and Ayon’s Yamaha VMAX during the ride. All the bikes did well on the long winding sweepers offered by Highway 25. 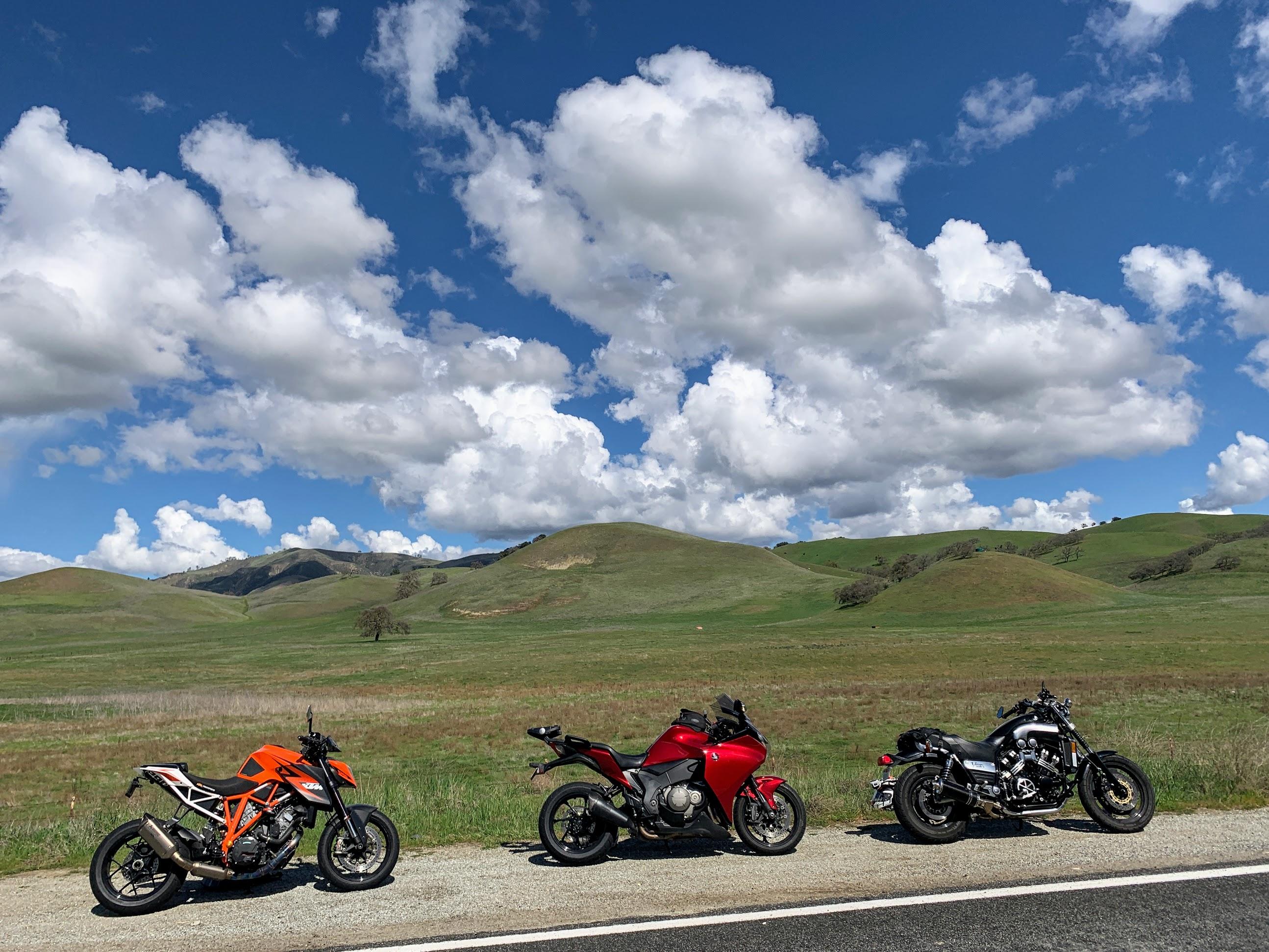 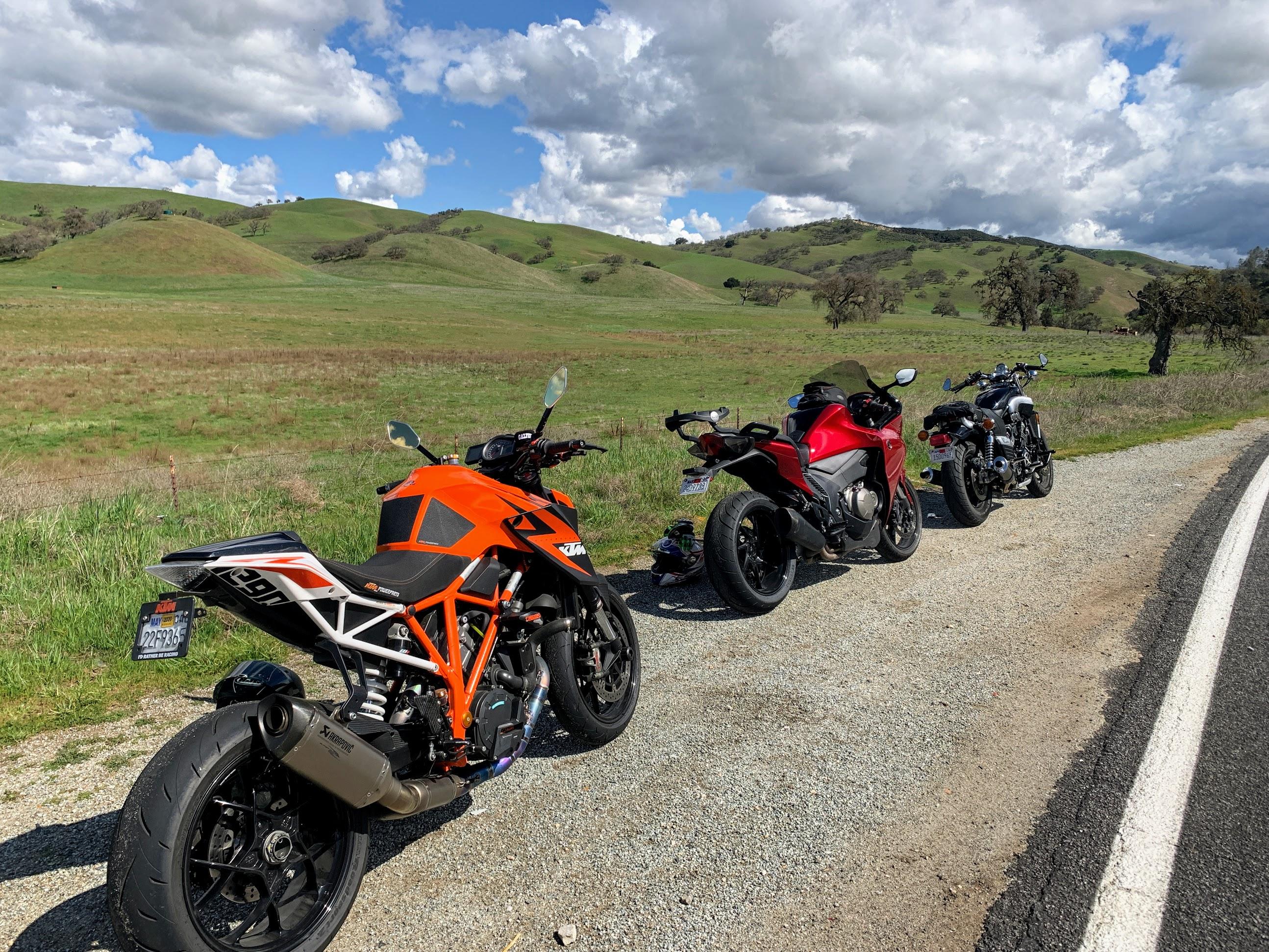 We ate lunch at King City … this was before most restaurants had shut down. The tacos were excellent. 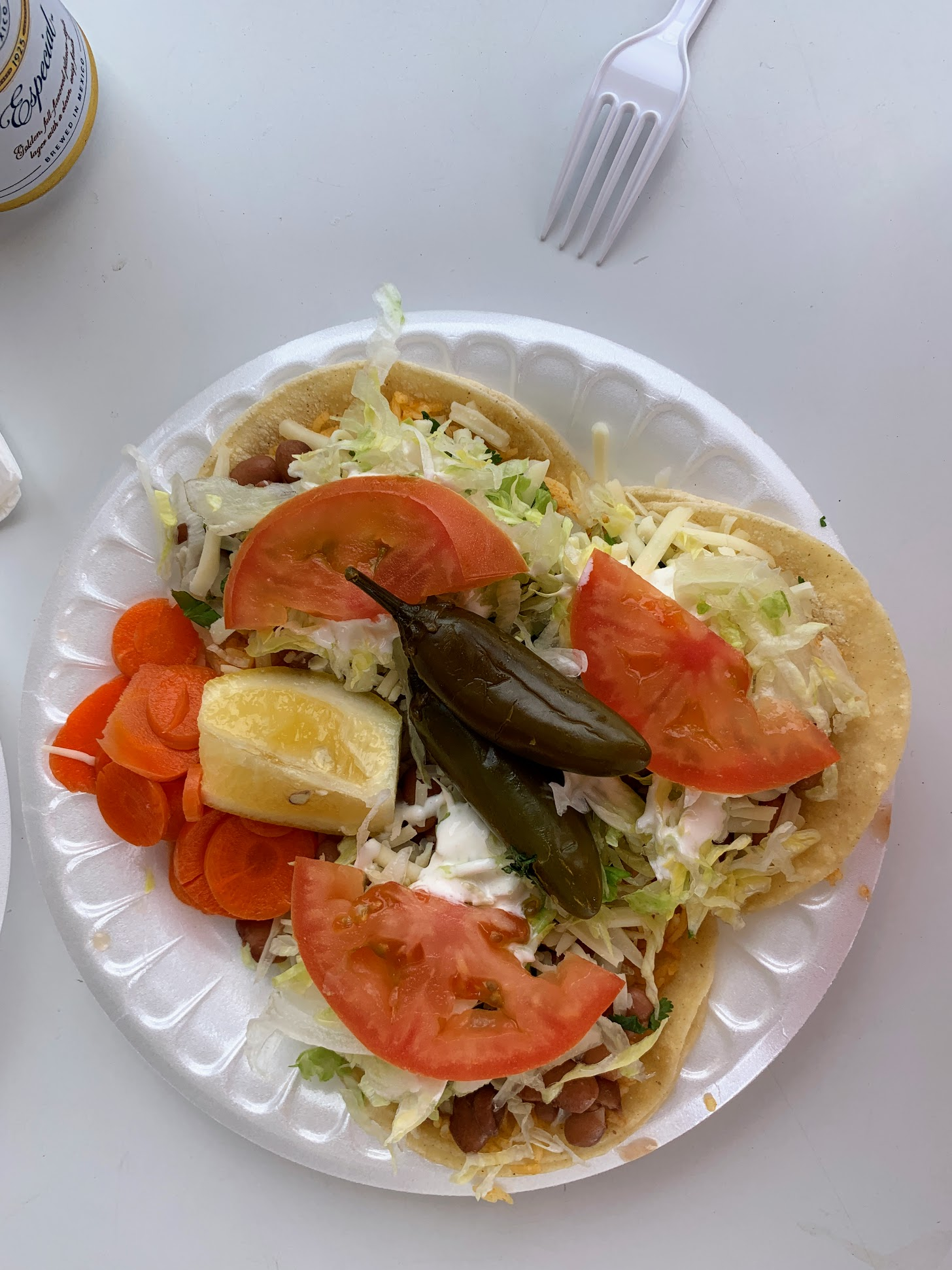 After quickly gassing up we headed back the same way on Highway 25 and that’s when it started to rain heavily. I’m continued to be impressed by my Aerostich roadcrafter. I generally never ride in the rain, but have been caught in a rainstorm 4 to 5 times now and every single time the Aerostich roadcrafter has kept me warm and dry. On the way back up on Highway 25 there was one pucker moment when I was passing an SUV during the deluge. The rear end of the KTM broke loose and the bike started a fishtail a little bit. Thankfully traction control kicked in and smoothed out the ride.

Here is a nice picture from Ayon: 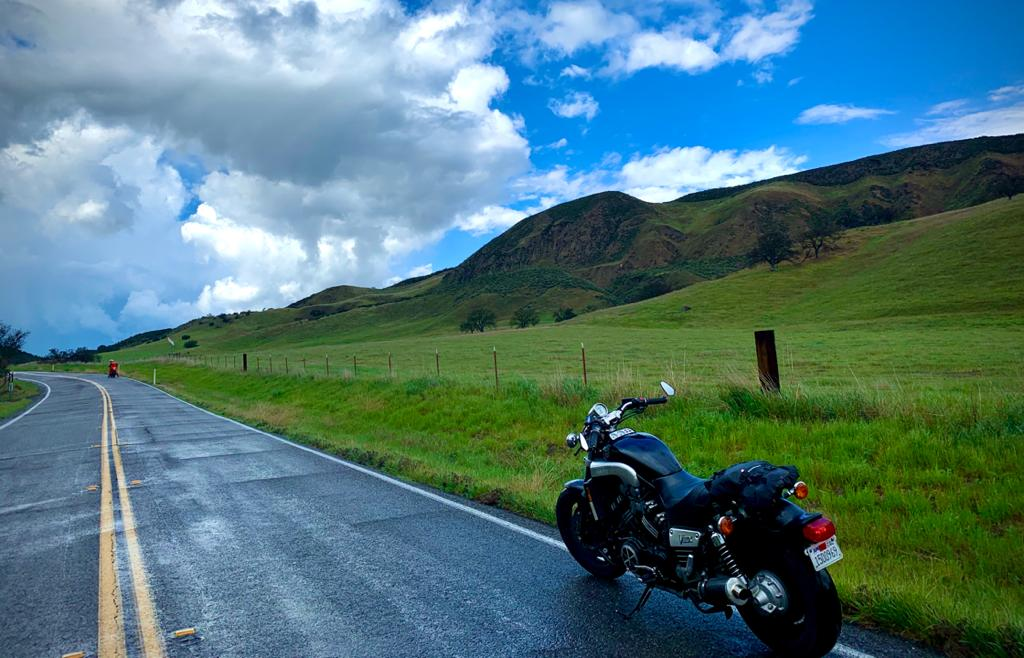 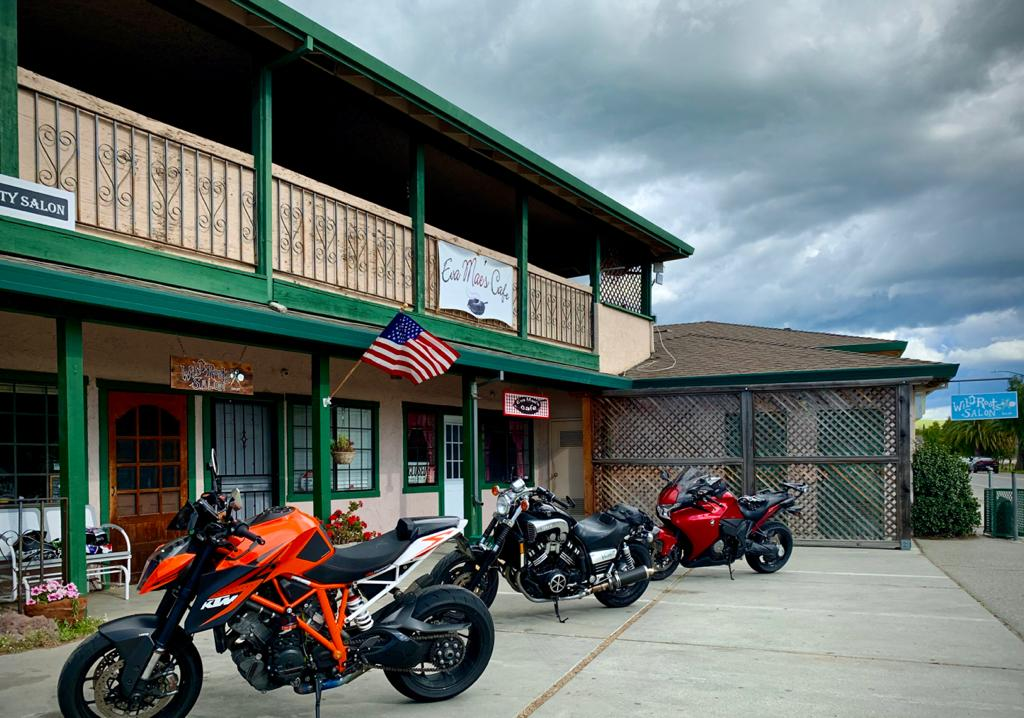